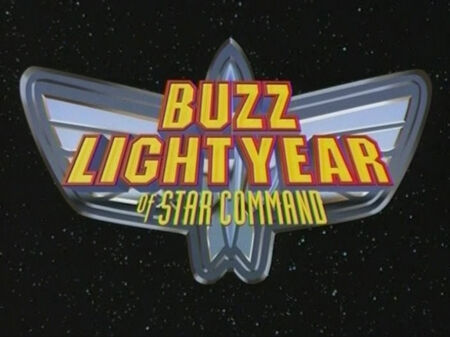 Toy Story is a CGI-animated media franchise created by Pixar and distributed by Walt Disney Pictures, beginning with the original 1995 film, Toy Story. The franchise focuses on a group of toys that secretly come to life and end up unexpectedly embarking on life-changing adventures. The first two films of the franchise were directed by John Lasseter, the third by Lee Unkrich, co-director of the second film, and the fourth by Josh Cooley, a storyboard artist at Pixar Animation Studios.

The main canon of Toy Story holds a cast of 10-C characters, but with surprisingly high durability for the most part, reaching 9-C via this calculation. The only hax the series posseses is Woody's Fire Manipulation via his optional equipment. However, in Buzz Lightyear of Star Command, the main cast sits at Multi-City Block level thanks to Buzz causing an explosion to an asteroid, and thanks to Uni-Mind there's also noteworthy Mind Manipulation to take into account.

Big Baby
Add a photo to this gallery

Zurg
Add a photo to this gallery

Uni-Mind
Add a photo to this gallery