VS Battles Wiki
Register
Don't have an account?
Sign In
Advertisement
in: Tier 8, Tier 8-A, Tier 7,
and 19 more 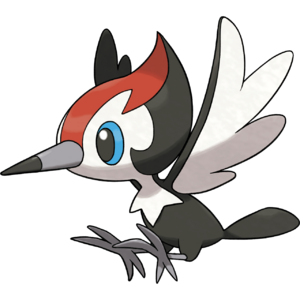 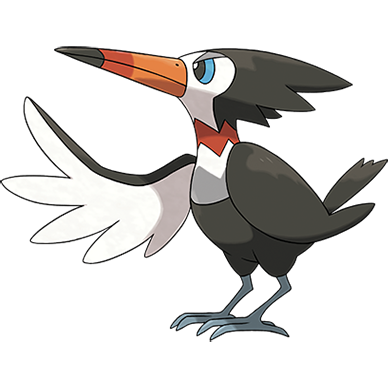 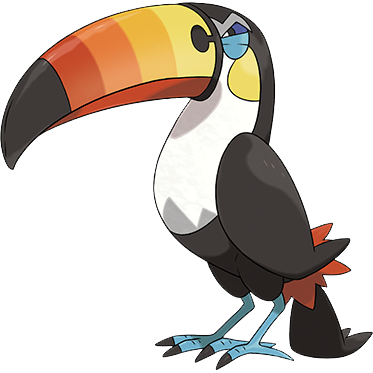 Toucannon is a Normal/Flying type Pokémon introduced in Generation VII.

Speed: Massively Hypersonic+ (Can dodge electric attacks from Elekid, Electrike, or Magnemite) | Sub-Relativistic (Can react to things thrown by Seismic Toss users) | FTL (Should be comparable to Pokémon such as Lycanroc)

Range: Standard melee range, tens of kilometers with some attacks 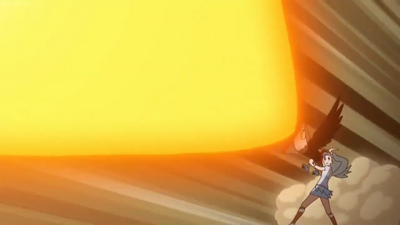