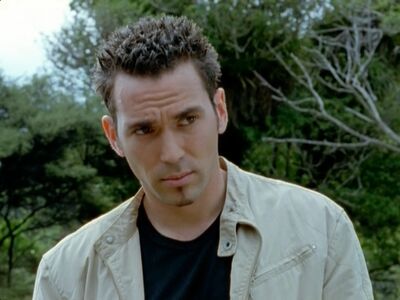 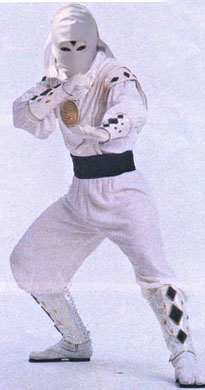 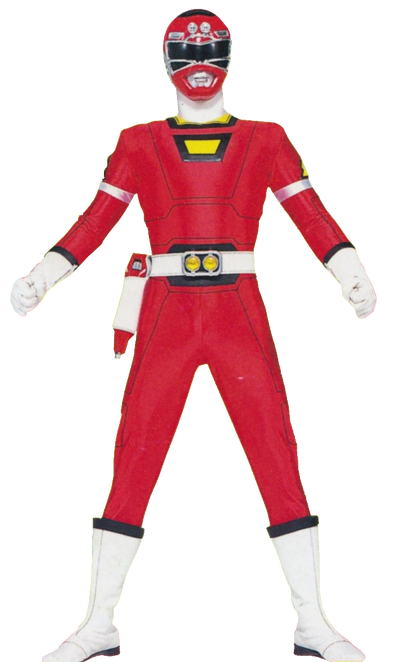 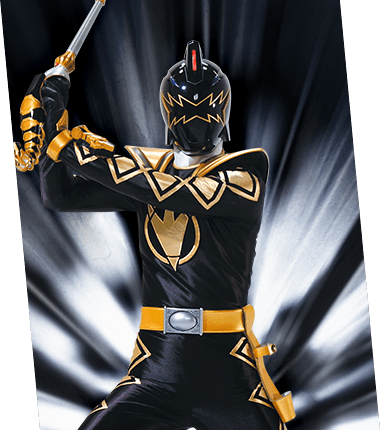 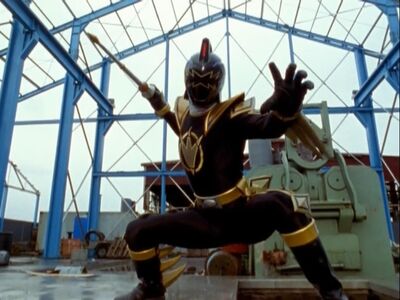 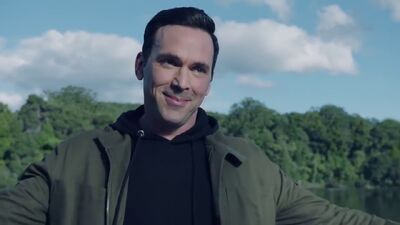 Tommy Oliver is the Green Mighty Morphin Ranger, White Mighty Morphin Ranger, Red Zeo Ranger, Red Turbo Ranger I & the Black Dino Ranger. He is often considered the greatest Power Ranger of all time both in and out of the actual show for his many accomplishments on several different teams. He is a fan favorite, the most reoccurring ranger, and second most reoccurring character in the entire show next to Bulk. He is also one of the strongest rangers.

Age: Teenager, likely in his 30s or older by Dino Thunder

Powers and Abilities: When unmorphed, he possesses Superhuman Physical Characteristics, Martial Arts. When morphed, his strength, durability, and speed are all increased considerably. Electricity Manipulation (He can fire green lightning bolts from the Dragon Dagger), Explosion Manipulation (Can create explosions by striking the ground), Weapon Mastery, Teleportation (As shown here), Forcefields (The Dragon Dagger can create an indestructible force field when played), Can fire energy and force blasts from the Sword of Darkness, Flight, he also possesses Ninja powers in certain forms that allow him to cast Illusions and heighten his speed even further. The Zeo Crystal allows his Zeo form to constantly increase in power over time, The Black Dino Gem grants Invisibility, Vehicular Mastery, Summoning

Attack Potency: Large Island level+ (Comparable to Jason. Defeated Goldar and Rito Revolto) | Planet level (Matched swords with Red Ranger Jason. Was present during the Legendary Battle. Should be at least comparable to the Megaforce Rangers, who could briefly match Vrak, who created a solar eclipse) | Large Planet level (Briefly contended with Lord Zedd and even parried his attacks) | At least Large Planet level, possibly far higher (Superior to his previous transformations, is shown to be comparable to the Super Dino Modes and S.W.A.T. forms of other rangers)  | At least Large Planet level, likely far higher (Much stronger than before) | Multiverse level+ (Matched Lord Drakkon while both controlled half of the Heart’s power and overpowered him. Should be equal to Lord Drakkon at his peak)

As the Green Ranger, he wields a Power Morpher w/ the Dragon Power Coin, his protective Dragon Shield armor and golden arm bands, Blade Blaster, Mega Heater and the Dragon Dagger which summons his Dragonzord.

As the White Ranger, he has a Power Morpher which uses either the Tiger Power Coin or the Falcon Ninja Coin, the White Shark Cycle, and he also wields a multi-lingual, sentient, flying, laser-shooting sword named Saba that can summon his Thunderzord the White Tigerzord. As a Ninja Ranger he pilots either the White Ninja Falconzord or the White Shogunzord. His White Ninja Ranger form can also escape death using duplicates and white energy blasts.

As the Red Turbo Ranger, he's powered by the Turbo Morpher, Turbo Key and Super Zeo Crystal. He wields the Auto Blaster, Turbo Blade, Turbo Navigator and Turbo Lightning Sword. He can use his Turbo Cart and Lightning Cruiser for transportation and the Red Lightning Turbozord.

As the Black Dino Ranger, he is powered by the Brachio Morpher and Black Dino Gem which grants invisibility, carries the Brachio Staff, pilots the Raptor Rider and Dino ATV, and can power up into his Super Dino Mode. His Zords include the Brachiozord, Cephalazord, Dimetrozord, Stegozord, Parasaurzord and Ankylozord.

Intelligence: Above average. Tommy is a science teacher as well as a martial arts expert, who taught the core members of the Dino Thunder Rangers.

Weaknesses: If he takes significant damage from his opponents, he can demorph without commanding his morpher to do so, as with the cast of most Rangers.

Note: For the evil Tommy from another timeline, see here: Lord Drakkon