For detailed information about this series, visit the Tomb Raider Wiki.

Tomb Raider, also known as Lara Croft: Tomb Raider between 2001 and 2007, is a media franchise that originated with an action-adventure video game series created by British gaming company Core Design. Formerly owned by Eidos Interactive, then by Square Enix after their acquisition of Eidos in 2009, the franchise focuses on a fictional British archaeologist Lara Croft, who travels around the world searching for lost artefacts and infiltrating dangerous tombs and ruins. The gameplay generally focuses around action-adventure exploration of environments, solving puzzles, navigating hostile environments filled with traps, and fighting numerous enemies. Additional media has grown up around the theme in the form of film adaptations, comics and novels.

The series has generally met with critical acclaim, with the series being noted as one of the pioneers of the action-adventure genre. Lara Croft herself has become one of the most recognisable video game protagonists in existence, winning numerous accolades and earning places on the Walk of Game and Guinness World Records. Alongside being praised for pioneering female characters in video games.

Note: Within versus threads, the original poster should specify which incarnation of Lara Croft that is being used.

Characters like Lara are considered Wall level physically and at least Wall level to Small Building level equipped with several weapons. There are also dinosaurs, sea monsters and other creatures stronger than Lara. The existence of mass destruction weapons like nuclear bombs or the Midgard Serpent weapon, said to be capable of wiping out all life on Earth, boost the power of the verse higher.

The top tiers of this verse are the deities like Tezcatlipoca who is Aztec god of night. He was believed to be responsible for destroying the four suns out of five. 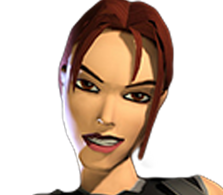 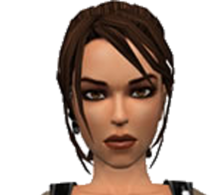 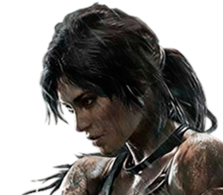 Survivor
Add a photo to this gallery

Kurtis Trent
Add a photo to this gallery 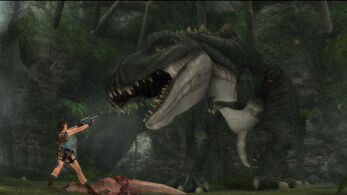 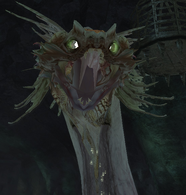 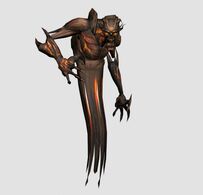 Unknown Entity
Add a photo to this gallery