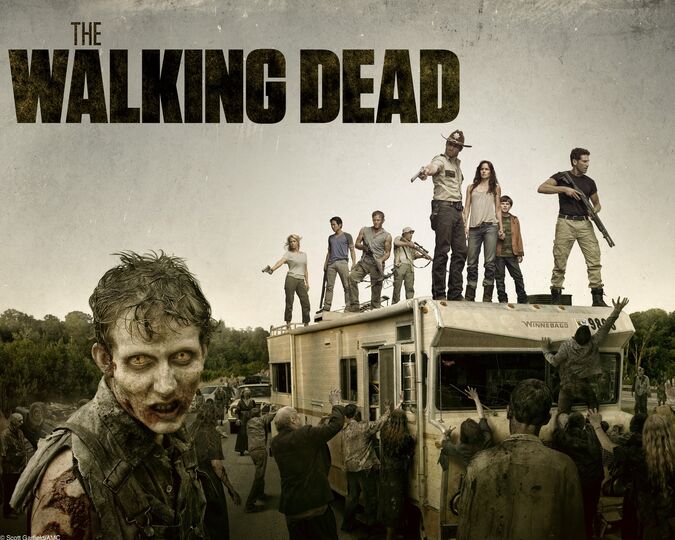 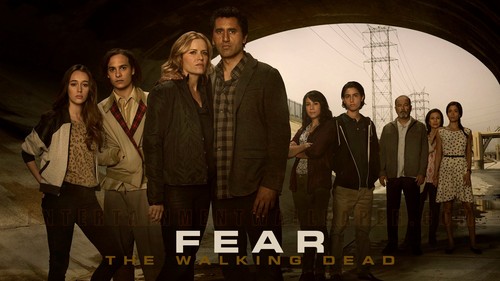 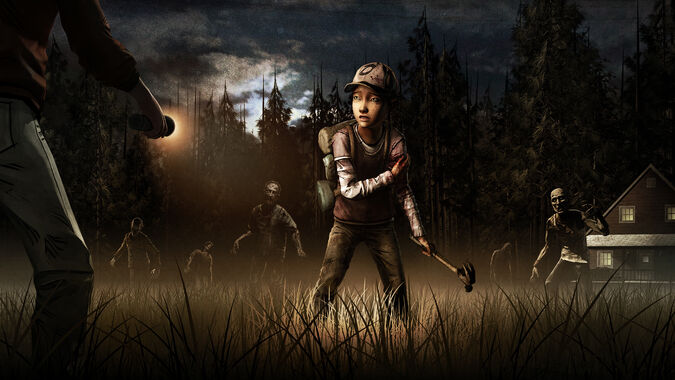 For detailed information about this series, visit the Walking Dead Wiki.

The Walking Dead, (TWD), An epidemic of apocalyptic proportions has swept the globe, causing the dead to rise and feed on the living. In a matter of months, society has crumbled; there is no government, no grocery stores, no mail delivery, no cable TV.

Rick Grimes finds himself one of the few survivors in this terrifying world. He was a small town cop who had only fired his weapon a couple times but never at anyone and had only ever seen one dead body. Separated from his family, he must sort through the death and horror to try and find his wife and son. In a world ruled by the dead, people are forced to finally begin living.

Human characters such as Rick Grimes range from athlete to possibly street  to wall level attack potency ( while equipped with guns or other weapons ).

Top Tiers of the Verse are animals Shiva a female tiger and Rosie a female American Pitbull Terrier, both capable of killing armed humans and able to overpower and kill zombies.

Speed of the verse is around athletic human level for human characters and superhuman for some animals.

The Zombies while below human level speed and intelligence, they are very, very dangerous to kill or contain by normal means: 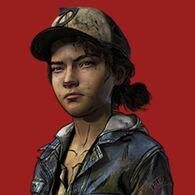 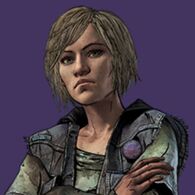 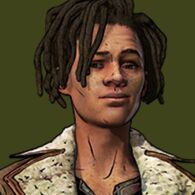 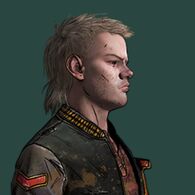 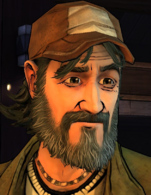 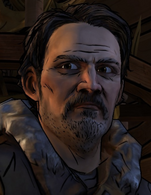 Matt
Add a photo to this gallery 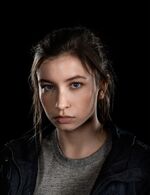 The Governor
Add a photo to this gallery 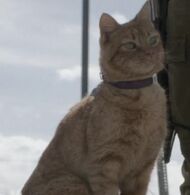 Dog
Add a photo to this gallery 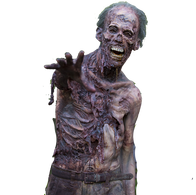 Merle Dixon
Add a photo to this gallery

Start a Discussion Discussions about The Walking Dead