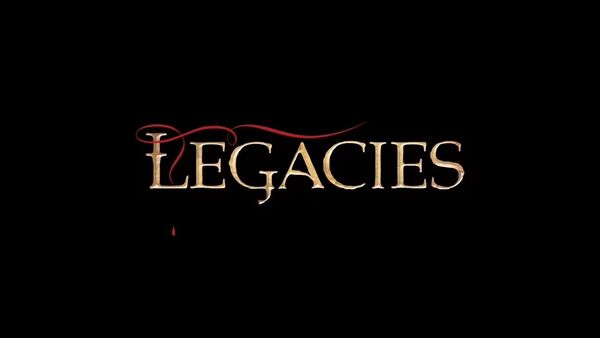 Summary of the verse

The Vampire Diaries is a supernatural TV drama on the CW Network based on the popular book series based on the book series by the same name. The show revolves primarily around the three protagonists Elena Gilbert, Stefan Salvatore, and his brother Damon Salvatore in the fictional town of Mystic Falls, Virginia. The three form a complicated love triangle while also combating supernatural threats from both the brother's past as well as the past of the supernaturally charged town.

The Originals is a supernatural TV drama on the CW and is a spin-off to "The Vampire Diaries" show. Taking place nearly entirely in New Orleans, Louisiana. The story follows the events of The Original Family including Niklaus, Elijah, & Rebekah Mikaelson. As they deal with family drama and constant threats from their past and current day, the siblings do their best to stay united "always and forever" against their numerous enemies.

Legacies is a supernatural TV drama on the CW and is a spin-off of both "The Vampire Diaries" and "The Originals". The story follows Hope Mikaelson, and a group of other supernatural teenagers attending the Salvatore School (a school for supernatural children) in Mystic Falls. The students deal with the struggle of everyday teen life and controlling their powers.

The Vampire Diaries/The Originals isn't an overpowered verse revolving primary around vampires and werewolves that usually cap out around wall level power & subsonic, while some of the strongest of the verse fall around small building level & hypersonic. Some creatures like witches can control the elements and have low levels of hax abilities including Biokinesis, two of them have the ability of create a pocket dimension that could be used to trap individuals, as well as some items can do things like trap souls.

Start a Discussion Discussions about The Vampire Diaries/The Originals