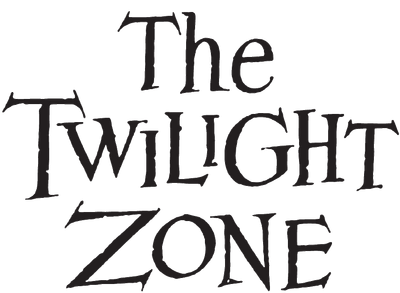 The Twilight Zone is a long running horror franchise spanning as far back as 1959 and as such been adapted into television series, movies, comic books, radio dramas, etc. The series is best known for its highly imaginative stories, often times profound and daring messages, shocking twist endings and even risque themes, especially for the time. The series does not center on a single protagonist or group of people. Instead, each story, sans a few "sequels" takes place at a different point in time within the 5th Dimension. These stories can be cosmic horror stories involving alien invasions, plots of paranoia, claustrophobic tales of sentient toys or even more light hearted stories, such as a man joining a "time travelers club".

Due to the nature of the series, the power of the verse greatly differs. On the whole, due to the heavy supernatural and science-fiction themes, the verse is overall very powerful. There exist aliens so huge that humans appear to be nothing more than action figures in comparison, entities capable of consuming planets, powerful reality warpers, and so onwards. The series includes characters even capable of destroying the "Fifth Dimension".

Start a Discussion Discussions about The Twilight Zone