The Spectacular Spider-Man is an American animated television series based on the superhero character published by Marvel Comics and developed for television by Greg Weisman and Victor Cook. In terms of overall tone and style, the series is based principally on the Stan Lee/Steve Ditko and Stan Lee/John Romita Sr. runs on The Amazing Spider-Man, with a similar balance of action, drama and comedy as well as a high school setting. However, it also tends to use material from all eras of the comic's run and other sources such as Sam Raimi's Spider-Man trilogy and the Ultimate Spider-Man comics.

This verse falls squarely in the Building level category, save for a few exceptions, making it a decently powerful verse for an animated show.

Speed-wise, the show has many characters who can dodge lightning strikes, thus warranting them a Massively Hypersonic+ speed rating. Alongside that, many characters can outspeed bullets, as such giving them a Supersonic travel speed.

In terms of powers and abilities, there is a disparity amongst the cast, with some characters like Green Goblin, Mysterio and Spider-Man possessing various powers thanks to either technology or genetic mutation, while other characters like Hammerhead and Tombstone solely relying on their wits and brute strength to overcome battles. 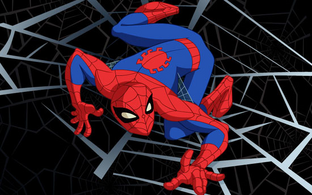 Spider-Man
Add a photo to this gallery 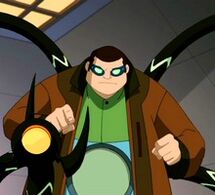 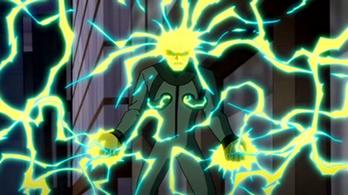 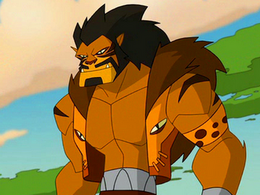 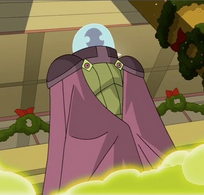 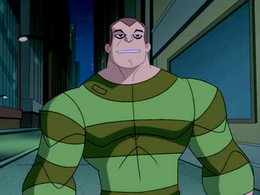 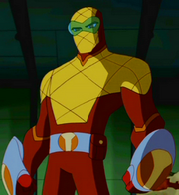 Shocker
Add a photo to this gallery 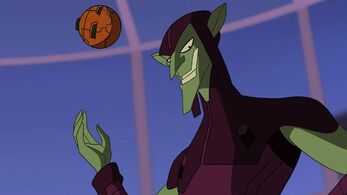 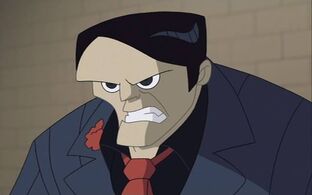 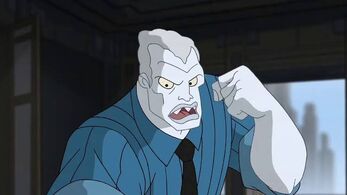 Tombstone
Add a photo to this gallery 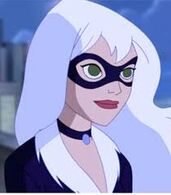 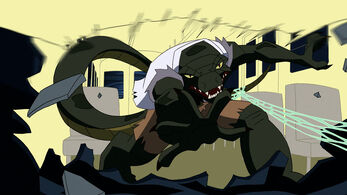 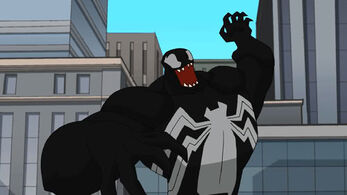 Venom
Add a photo to this gallery

Start a Discussion Discussions about The Spectacular Spider-Man