VS Battles Wiki
Register
Don't have an account?
Sign In
Advertisement
in: Verses, The Simpsons, The ULULU Company,
and 6 more 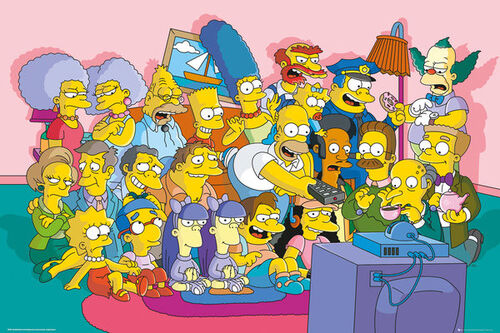 The Simpsons is an animated comedy series created by Matt Groening, that revolves around a dysfunctional American family; the Simpsons family. It is set in a town called Springfield. Currently, the show has 30 seasons, making it both the longest-running American sitcom, and the longest-running American scripted primetime television series in terms of seasons and number of episodes.

This verse is fairly strong, with most of the characters being at least Small Building level + to Building level and possessing Toon Force. Most of the characters, including Homer Simpson, have skills in Martial Arts and using weapons. Homer also has other handy abilities such as broadway force, Resurrection, Regeneration and there are numerous occasions throughout the series of characters breaking the fourth wall. Radioactive Man is strong enough to blow up with the force of a 100 megaton bomb and he was able to lift up an asteroid. 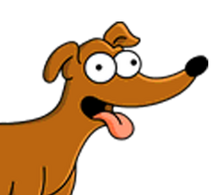 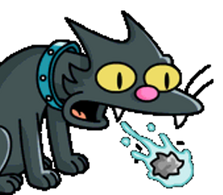 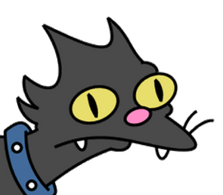 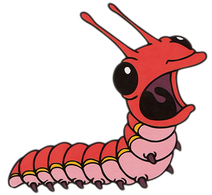 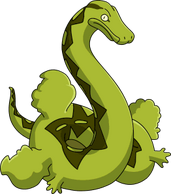 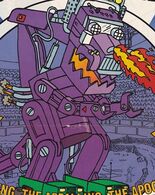 Height chart for the main cast, as shown in a couch gag