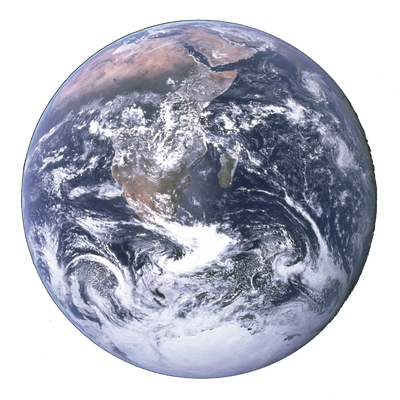 Real Life/The Real World/Reality. It is where we all live. Real Life is the conjectured state of things as they actually exist, rather than as they may appear or might be imagined. In a wider definition, reality includes everything that is and has been, whether or not it is observable or comprehensible. A still broader definition includes everything that has existed, exists, or will exist.

One of the advantages in real life versus battles could be said to be clarity, due to the unambiguity of something as real as the world that all of us actually live in. The primary way to debate real life would be to link to studies or factual data. This page links to profiles on various things in real life that might crop up, such as lions, tigers, bears, and helicopter-mounted miniguns.

The Real World varies widely in destructiveness, although, on average, the real world (In particular, life on Earth) tends not to be very strong. Current Earth life is generally capable of Below Average to Wall level Attack Potency, however stronger animals like Dinosaurs existed in the past, and with technological humans, although with weaponry mostly in the Tier 9 and 8 range, can achieve far greater levels of power, reaching up to City level destruction with individual nukes. The real world's high-end feats tend to stem from asteroid impacts, stellar explosions, and other natural phenomena.

Note: Unlike most fictional verses, the Real World does not violate any laws of physics or thermodynamics and as such, everyone and everything will be judged based on their own calculations. Numerous aspects such as the distinction between destructive capacity and attack potency, calculation stacking, power scaling, etcetera do not apply to the real world and thus weapons and animals harming other animals or damaging vehicles via piercing attacks, leverage, or similar are not indicators of scaling, unless an opponent can be overcome through sheer raw power.

Father of All Bombs

Retrieved from "https://vsbattles.fandom.com/wiki/The_Real_World?oldid=7036996"
Community content is available under CC-BY-SA unless otherwise noted.