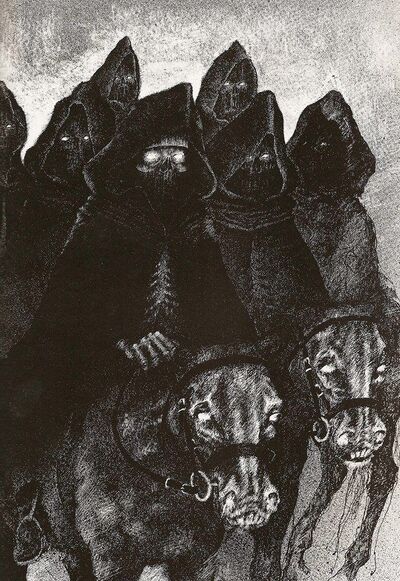 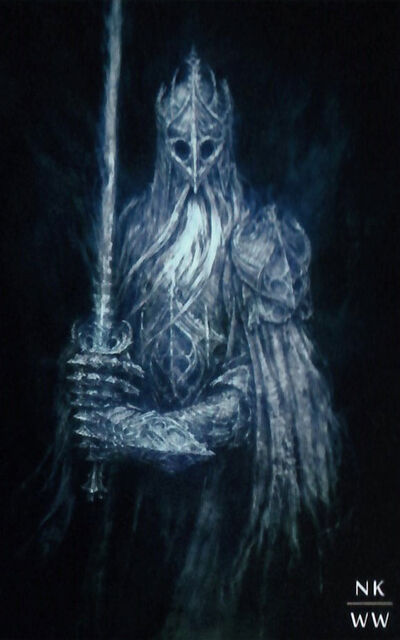 The Nazgûl, also known as the Ulari and Ringwraiths, are the nine most powerful servants of Sauron.

Stamina: Likely limitless due to being undead

Weaknesses: Vulnerable to fire and water, weaker when exposed to the sun and can be driven away by bright lights.