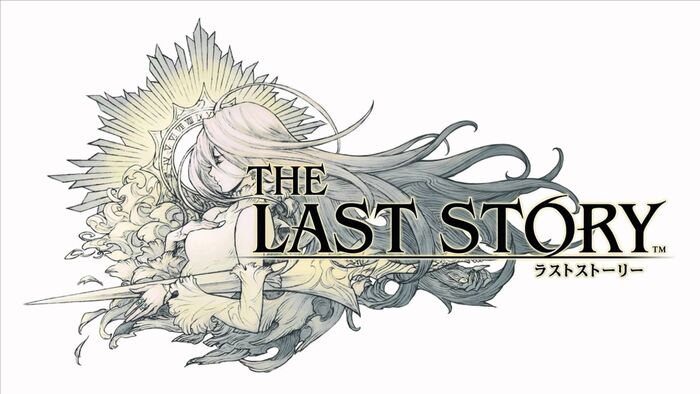 For detailed information about this series, visit The Last Story Wiki.

The Last Story is a Japanese action role-playing game, developed by Mistwalker and AQ Interactive for the Wii video game console. The Last Story takes place upon the island fortress of Lazulis, in a world that is slowly being drained of life by an unknown force. The story focuses on a group of mercenaries looking for work on Lazulis; one of their number, Zael, dreams of becoming a knight. After receiving the mystical "Mark of the Outsider", Zael becomes involved with a noblewoman named Calista in an ongoing war between humans and the beast-like Gurak.

The verse is fairly powerful, with its main protagonists reaching Island level and possibly Small Planet level AP. The God Tier of the verse, the Outsider, is an alien creature capable of warping reality that travels through the universe creating planets. The verse also has a fair degree of hax, with characters having abilities such as Power Nullification, Death Manipulation, and Status Effect Inducement. However, the verse's speeds are sub-par, topping at Peak Human.

Calista
Add a photo to this gallery 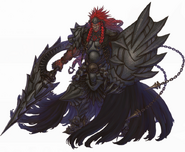 Zangurak
Add a photo to this gallery 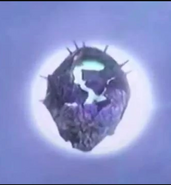 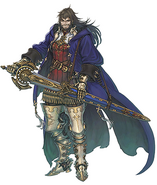 General Asthar
Add a photo to this gallery

Start a Discussion Discussions about The Last Story