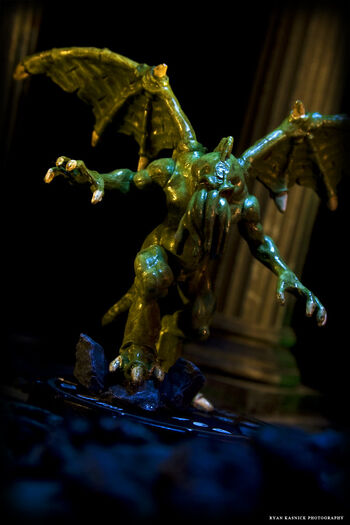 Easily the strongest character in the Horrorclix universe, The Great Cthulhu is based on the character of Cthulhu created by H. P. Lovecraft and expanded upon in the Cthulhu Mythos.

Godzilla-Kun (Godzilla) Godzilla-Kun's Profile (Both were 9-B, speed was equalized, and all items were allowed)

Start a Discussion Discussions about The Great Cthulhu