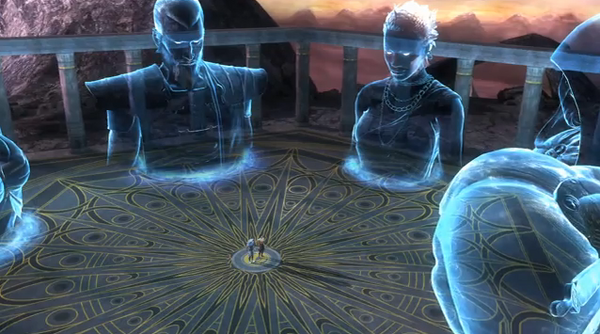 Range: Planetary | At least Planetary, Universal+ with the Kamidogu

Intelligence: Gifted (Should be all as wise as Raiden) | All of their intelligence combined.

Start a Discussion Discussions about The Elder Gods