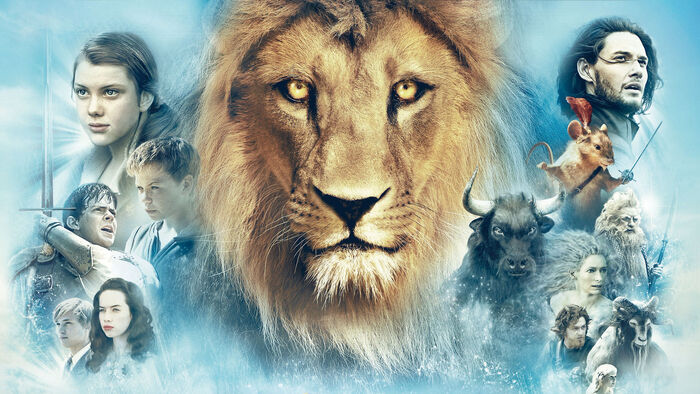 The Chronicles of Narnia is a series of fantasy novels written by C. S. Lewis.

Set in the fantasy world of Narnia, the series tells the adventures of various children from the real world, magically transported to Narnia by the lion Aslan to protect it from evil and restore the throne to its rightful line. The books span the entire history of Narnia, from its creation in The Magician's Nephew to its eventual destruction in The Last Battle.

Inspiration for the series is taken from multiple sources; mainly from Christianity, but also from Greek and Roman mythology, and from traditional British and Irish fairy tales.

The primary worlds of the Narnia universe are Earth and Narnia. Earth is little more than real-world 1940s Earth. However, Narnia is an entirely-different universe. Regardless of where any character stands, Narnia is a world riddled with magic, which serves as the primary source of all the hax this verse has in store. It's because of this that looks can be deceiving.

For example, Aslan may appear to be more or less your average everyday lion, but in reality, Aslan is the central god figure of the World of Narnia. According to tales of the creation of Narnia, Aslan created the world of Narnia through song. When Narnia was destroyed in The Last Battle, Aslan took the then-deceased Pevensie children's souls to Aslan's country: yet another world. 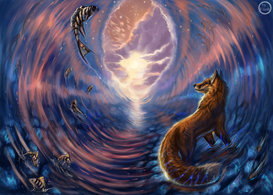 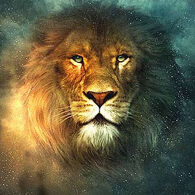 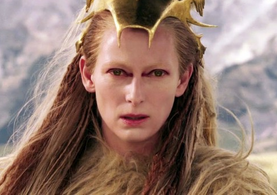 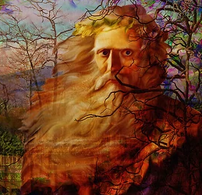 Start a Discussion Discussions about The Chronicles of Narnia