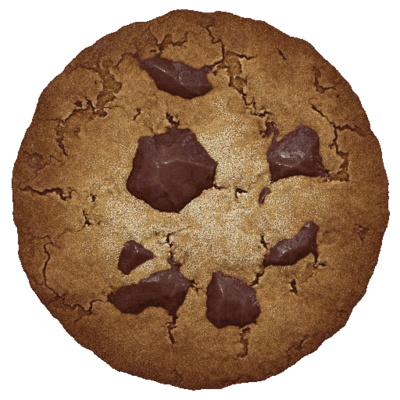 The Bakery is the simple bakery established by a single bored baker. As their ambitions grow, so does the Bakery, growing into a theocracy based around the worship of cookies, and with its cookies ultimately encompassing and transcending the universe.

Civilization Type: Higher-Dimensional Civilization (The Bakery has completely conquered its own universe, and travels to new universes to harvest more cookies and can even affect higher dimensions)

Population: Countless grandmas, elves, angels, demons, and other workers and "Zillions" of followers

Attack Potency: Low Complex Multiverse level (The "Brane transplant" upgrade for Portals states that they can fuse higher-dimensional universes, or branes, with their own host universe to produce even more cookies. Ascending with 1 septillion cookies is said to bring them to a higher plane of existence)

Power Source: Thermal and solar power, magic, alchemical transmutation, all of the energy of the infinite past and future, antimatter and nanocosmics, the "pulse" of the cosmos, a timeless rhythm, and light itself.

Industrial Capacity: Absolutely absurd. Cybernetic and robotic crews capable of working and producing cookies nearly incessantly, and an unfathomable amount of cookie-producing facilities that allow for the production of so many cookies that the universe does not have the space to hold them all.

Weaknesses: The Bakery is completely focused on producing cookies.

Start a Discussion Discussions about The Bakery (Cookie Clicker)