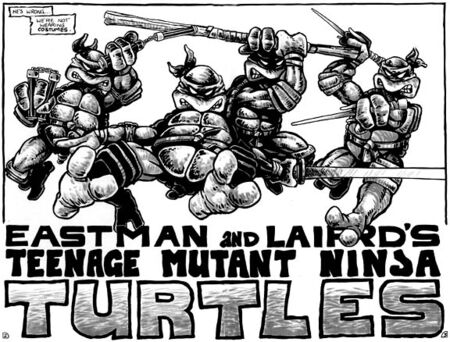 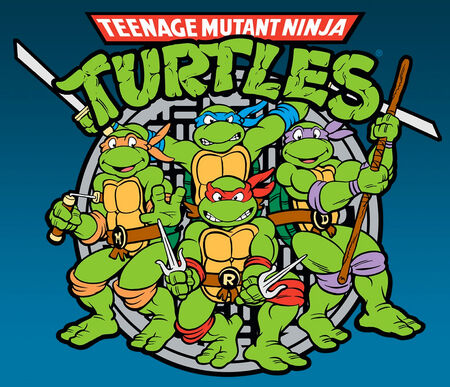 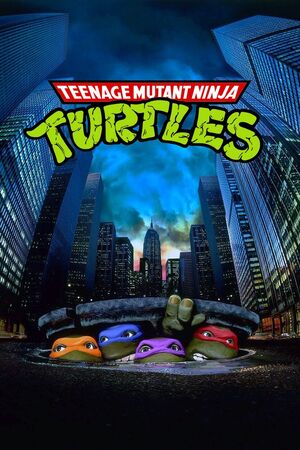 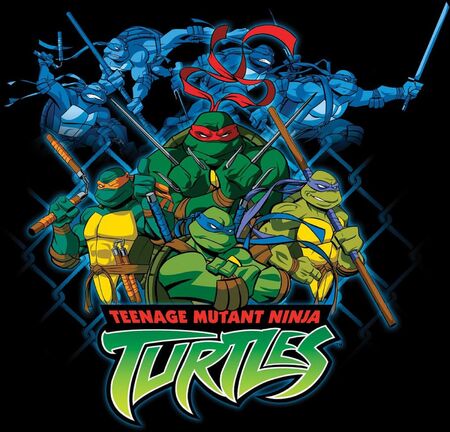 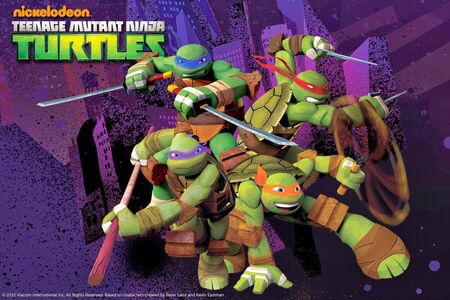 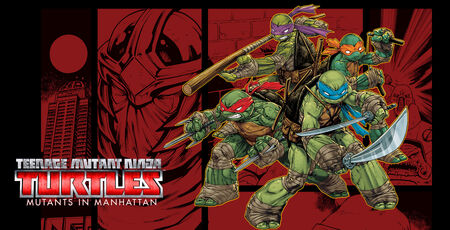 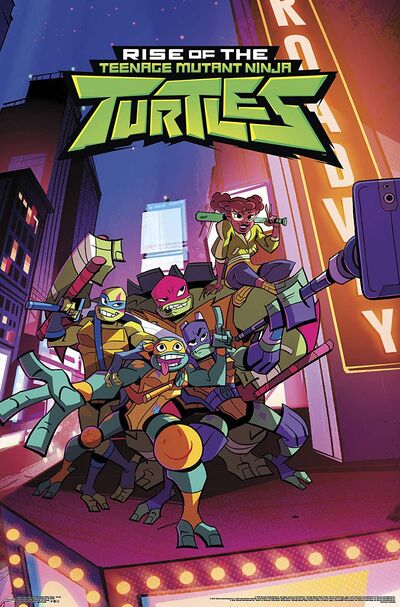 Originally started in May of 1984 as a satire of dark and brooding comics, Teenage Mutant Ninja Turtles is a massive, multi-billion dollar franchise consisting of comic books, video games, major motion pictures and arguably most famous of all, cartoons. A blend of science-fiction, fantasy, and normalcy, Teenage Mutant Ninjas Turtles tends to vary throughout the years but the themes of ninjutsu and brotherhood have remained core elements of the franchise.

Surprisingly enough, TMNT is a very powerful and wide series, though the power varies wildly. Most fighters in the series are capable of destroying walls in casual strikes, while heavy-hitters like Utrom Shredder can destroy buildings whole. Several characters are capable of moving much faster than the eye can track, with some incarnations of the turtles reaching speeds of Supersonic to High Hypersonic+ and even Relativistic or Relativistic+. There also exist several powerful monsters, some of which are the size of buildings and even planets.

Through power-scaling, several characters can achieve damage output as high as Small Town level and even higher results. This is due to the fact that the 2003 Turtles were capable of shrugging off blows that could "shake the city" and blast that laid waste to entire towns. There exist a species of giant bugs called "Kraathatrogon", which can trigger large scale earthquakes that could "shake the city" just by moving, as well as characters who could kill them. In base, the 2003 Turtles were said to have the strength to shatter mountains near the end of the series, with the final villains capable of Large Planet level feats in weakened forms. The Tengu Shredder commands an entire army of warriors, all of which were said to be much, much more powerful than the aforementioned Large Planet level villains.

Throughout the franchises run, it's dealt with a theme of "magic vs technology" and thus, both the mystical and technological sides have been fleshed out, resulting in interesting and powerful hax. The Ninja Tribunal could manipulate the perception of an entire room of people to believe they were in a life or death battle, the aforementioned Tengu Shredder could manipulate the lunar cycle as well as warp the entire planet. The technology of the series is equally as powerful. The Sword of Tengu had the power to wipe out entire villages and shatter castles and planet busting weaponry is relatively common. The Kraang are capable of poisoning the entire atmosphere of the earth and other alien species can create black holes that dwarf the earth in size.

However, where the series really shines is in his cosmic entities. Galactose was a threat to "multiple futures" and could destroy entire timelines on a quantum level. Lord Simultaneous was capable of creating an item that when weaponized could destroy every universe and views it as nothing more than a helpful tool, and Wyrm could bend reality on a Multi-Solar System level scale. Additionally, there exists a species of aliens who came from a higher plane of existence and were a threat to "all planes of existence", though their canonicity is dubious.

A pack of 10 Mousers can eat whole buildings in less than a minute, there is time travel, the Technodrome can shatter mountains with missile and just bumping into them and cause massive earthquakes capable of making buildings fall.

Second strongest. The original Shredder has reality warping on a planetary scale. The Utroms have weapons that can slow time. The Technodrome was so powerful that by just existing, it deletes the universe that is attacking in a few minutes. Drako who somehow fused with the son of a powerful interdimensional feudal lord. They could freeze time completely, open portals to other dimensions and BFR people. And there is tech capable of travelling between universes and time. By far the most powerful entity in the show (and likely the entire franchise) is Lord Simultaneous, who is the supreme master of space and time. He is so powerful that he views the Time Sceptor; a device that can destroy the entire multiverse; as little more than a tool to aid his work.

As of now, it is the strongest one. The Ooze can corrupt and mutate anything (animals, plants, fungus and even robots) and make them stronger... and it is impossible take it normally without mutating unless you have Kraang's DNA, the Kraang have incredible weapons of mass destruction (the laser from their giant spaceship was going to nuke New York... the whole state; created a drill that by just digging it was destroying the tectonic plates and it was going to tear the planet apart, a missile that was going to destroy every single structure on the planet and fill the whole planet with Ooze. The series also has powerful beings called Time Masters who controls time, space, and reality itself and Wyrm, a reality bender of chaos who casually blows up planets and star systems. Advanced and powerful technology includes a bomb the Tricetarons has that creates a black hole that sucks entire planets and vehicles capable of FTL and time travel.

Krang
Add a photo to this gallery

Kon-Shisho
Add a photo to this gallery

Retrieved from "https://vsbattles.fandom.com/wiki/Teenage_Mutant_Ninja_Turtles?oldid=7033960"
Community content is available under CC-BY-SA unless otherwise noted.