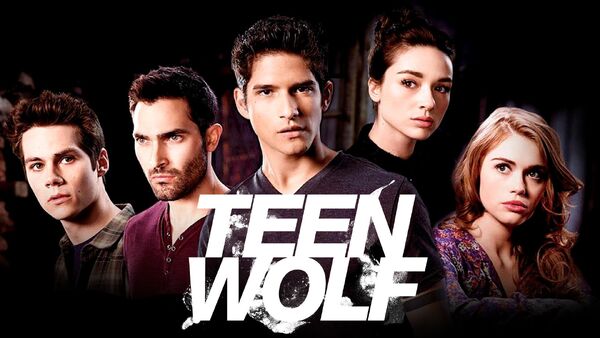 Summary of the verse

The high-school anonymity Scott McCall was trying to break free from couldn't have happened in a more mysterious, complicated way. While walking in the woods one night Scott encounters a creature, and it bites him in his side, and his life is forever changed. Is he a human or a werewolf? Or a little bit of both? Controlling the strange urges he now feels is the toughest part, and he's afraid the urges could end up controlling him.

Average werewolves consistently have wall level strength along with other strange creatures. Some creatures have hax like turning people to stone, and weapons that can erase you from existence etc.

Retrieved from "https://vsbattles.fandom.com/wiki/Teen_Wolf?oldid=3129489"
Community content is available under CC-BY-SA unless otherwise noted.