VS Battles Wiki
Register
Don't have an account?
Sign In
Advertisement
in: Characters, Hyperion Cantos, Book Characters,
and 8 more 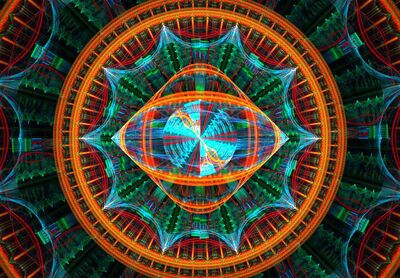 Tier: At least 5-B, likely higher

Classification: Society of Machines that exist inside the Farcaster singularities across the Hegemony of Man

Attack Potency: At least Planet level (Created a mini-blackhole and sent it back in time to destroy the Earth), likely higher

Stamina: Unknown, possibly Infinite (Likely a machine, thus does not need any form of sustenance)

Range: Interstellar (Exists everywhere within the Human Hegemony, which takes up many solar systems)

Weaknesses: The birth of the Machine Ultimate Intelligence would mean the end of their own existence, greatly fear the Lions, Tigers & Bears, need humans as a power source