Team Fortress, often abbreviated to TF is a series of team-based first person shooters. It began life as a Quake mod in 1996 and was remade and ported to Valves "GoldSrc" engine in 1999. Team Fortress 2 was released on October 9th, 2007 and was starkly different than Team Fortress Classic. Featuring a colorful, cartoony art-style and an equally colorful cast of characters, the series was often expanded in a series of comics, all of which can be found on the games official site and read for free.

Team Fortress is also known for its distinctive characters and its extremely appealing and nonsense humor. The game is also a great source of memes around the internet, and has served as inspiration for several other games of the same genre, such as Overwatch.

On the higher end of Peak-Human verses. The mercenaries possess peak, if not superhuman capabilities (Even the Heavy outruns Usain Bolt), with most of their weapons being in the Wall-Small Building level range. Meanwhile some characters such as Saxton Hale can achieve these levels bare handed. There are also supernatural and sci-fi elements, such as dark magic, regeneration, cloning and super-advanced robots.

The verse has also one Supreme Being, called God. Not much is known about this character, but can be said he is at least in Planetary Level, for threatening to destroy the Earth because of the girls who did not want to have sex with the Scout. He also has Nigh-Omnisicent and Omnipresent powers. 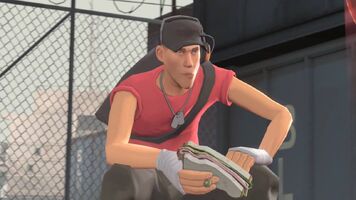 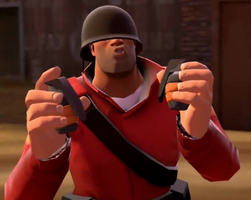 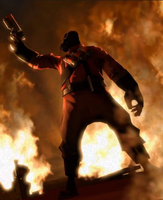 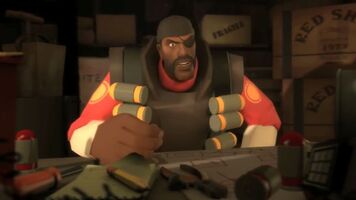 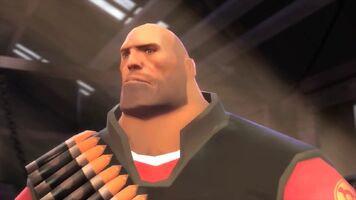 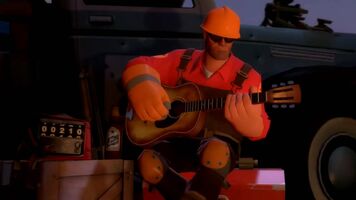 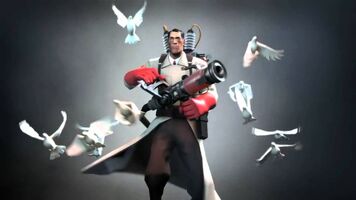 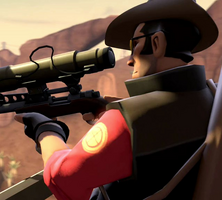 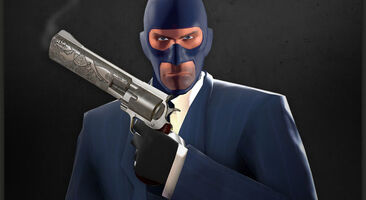