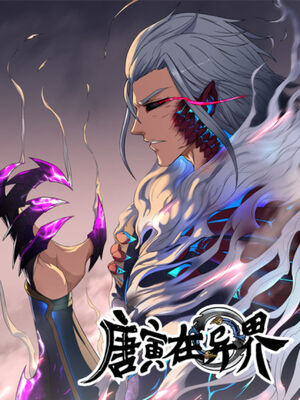 A certain guy is unparalleled at martial arts

However, it was merely useful in the world he used to live in, he had no choice but to become a hitman living in the shadows

Once he arrived in this new cruel and messy world, he found the place where he belonged, where his abilities are brought into play to the fullest on the unforgiving battlefields of war

His name is Tang Yin, from now on writing his legend in another realm...

The Verse is currently sitting at Wall level and Subsonic while having notable abilities such as Darkness Manipulation, Absorption, Duplication, Healing, Teleportation, and Transformation

Start a Discussion Discussions about Tang Yin in Another Realm