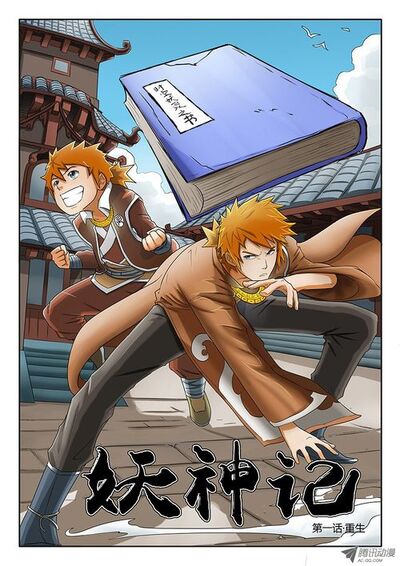 For detailed information about this series, visit the Tales of Demons and Gods Wikia.

After dying at the hands of the Sage Emperor, Nie Li wakes up back in his thirteen year old body. Given a second chance to save his loved ones, he is determined to stop the Sacred Family from betraying Glory City, and causing the attack that not only destroyed his home but killed all of his friends and family.

Nie Li is a member of the Heavenly Marks Family, a declining and weak aristocratic family. His initial talent is considered by others to be poor and is lacking in culture and social position. However, he retains all the knowledge he gathered while roaming the Divine Continent in his past life. Using that, he plans to cultivate himself to far greater heights in this life. He also gathers allies who protected Glory City in his previous life. With his massive amount of knowledge, he helps his friends and family become stronger so that they can have a better chance at survival. These include: his best friends Du Ze and Lu Piao; Du Ze's followers Zhang Ming, Zhu Xiangjun, and Wei Nan; his past love Ye Ziyun; and Xiao Ning'er.

This verse has a quite weak tier early. The weakest characters are Wall level as they are able to break a tree with a single punch. The Black Gold rank experts in Glory City varies from Town level+ to Large Town level due to certain characters being far stronger. Legend rank experts are far stronger than those of Black Gold rank due to them being able to pulverize a mountain, making them Moutain level. We have also the Sage Emperor who is stated numerous time to have complete control of Space-Time, making him Universe level+.

We can see some interesting hax like Soul Manipulation, Sealing, Spatial Manipulation, Invisibility, Intangibility, Emphatic Manipulation that allow to bypasss durability to an extent. It should be noted that there is a very few characters (the weakest) in the series who can't manipulate Soul Energy. This is the reason why we don't see many characters attempting to attack directly someone's soul as they have a resistance against it due to having trained their soul. 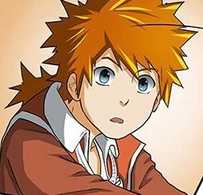 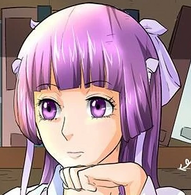 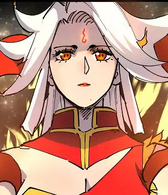 Yu Yan
Add a photo to this gallery 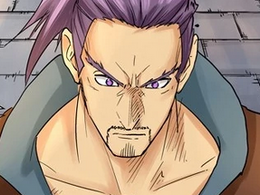 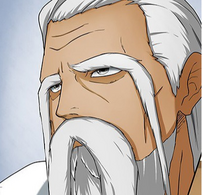 Ye Mo
Add a photo to this gallery

Shen Hong
Add a photo to this gallery 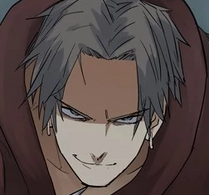 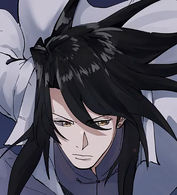 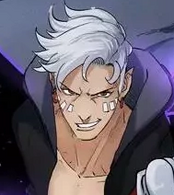 Gui Sha
Add a photo to this gallery 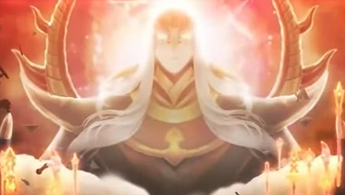 Sage Emperor
Add a photo to this gallery

Start a Discussion Discussions about Tales of Demons and Gods