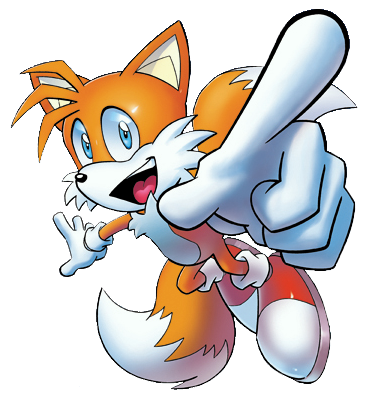 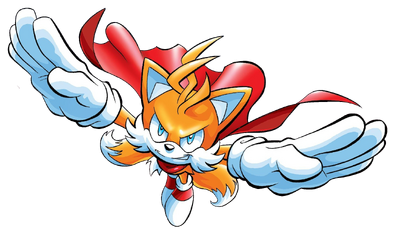 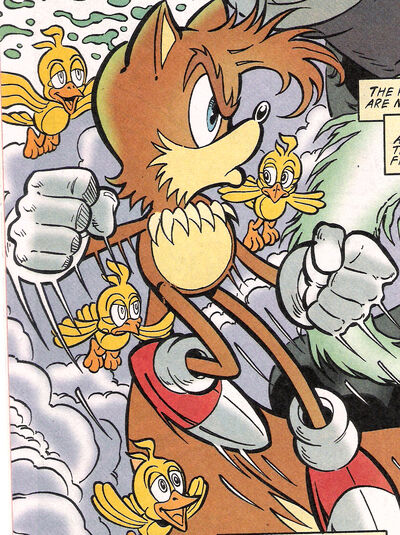 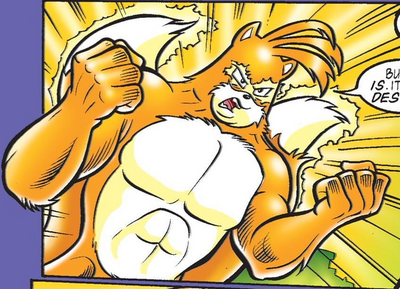 Tails is one of Sonic's greatest friends and a member of the Freedom Fighters. Born to Amadeus and Rosemary Prower on the day of Dr. Eggman's invasion of Mobotropolis, Tails spent most of his life believing his parents were dead after they were teleported to another world by an alien just prior to their roboticization. He was sent to the sanctuary of Knothole where he received the nickname of Tails and was raised by Sally Acorn. After learning to use his tails to fly, he discovered the Knothole Freedom Fighters and was strangely sent to a pocket zone after discovering a Power Ring. It was there he met Sonic the Hedgehog and joined the Freedom Fighters.

Same as before, Can control Flickies

Weaknesses: Using his tails for too long can tire him out.