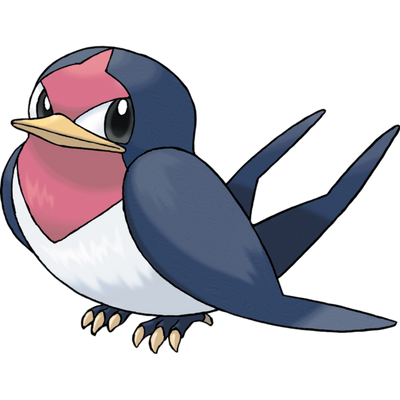 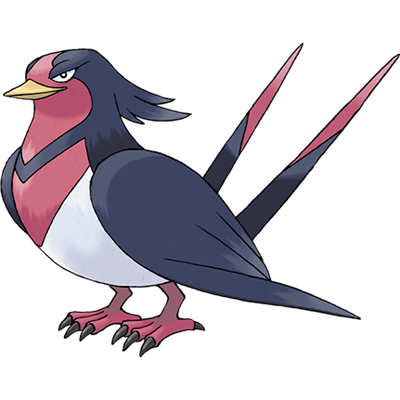 Attack Potency: Multi-City Block level+ (Should be capable of damaging other Taillow) | At least Mountain level+ (Comparable to Pokémon like Alakazam, who can create a storm)

Speed: Massively Hypersonic+ (Should be comparable to other 1st stage Pokémon) | Relativistic

Durability: Multi-City Block level+ (At least as durable as other first-stage Pokémon) | At least Mountain level+

Stamina: High (Taillow are known to fly a total distance of 180 miles in a day)