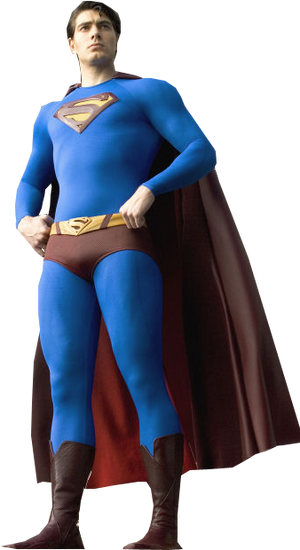 He was born with the name Kal-El, on the planet Krypton. When his father Jor-El realized that the planet was doomed, he and his wife Lara Lor-Van sent Kal-El to Earth, where he would be found by Jonathan and Martha Kent. During his childhood and adulthood, he discovered that he had superpowers and decided to use them to become a superhero, taking the name of Superman.

Weaknesses: Kryptonite greatly weakens Superman and causes him intense discomfort. Is much more vulnerable to magic than other conventional attacks.

Note: The canon version includes the Brandon Routh version because Superman Returns and Crisis on Infinite Earths are canon with Superman I and II (more specifically the Donner Cut) but not with III and IV.