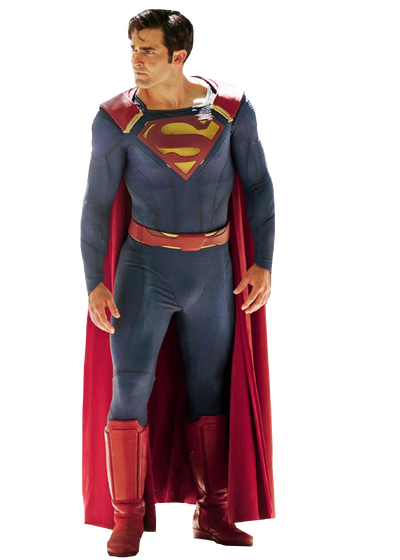 Kal-El is the son of Kryptonian scientists Jor-El and Lara Van-El. After being rocketed to Earth as a baby from the dying planet of Krypton, he became Clark Kent and, later in life, the planet's greatest protector; the superhero known as Superman.

Age: Over 30 (appears younger due to longevity)

Lifting Strength: Class G (Able to lift the key to the Fortress of Solitude)

Weaknesses: Kryptonite, overtaxing his solar reserves will render him powerless for a day