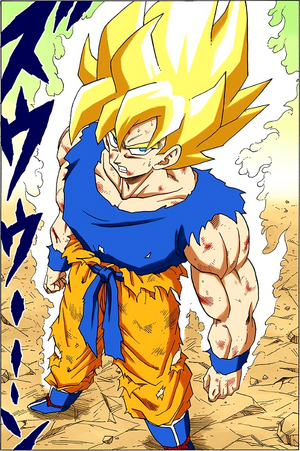 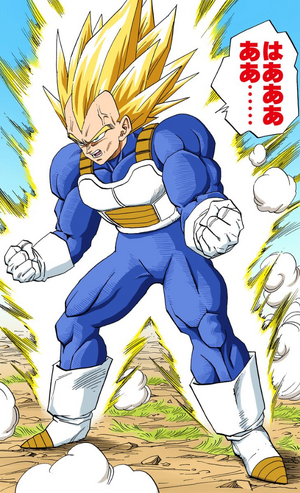 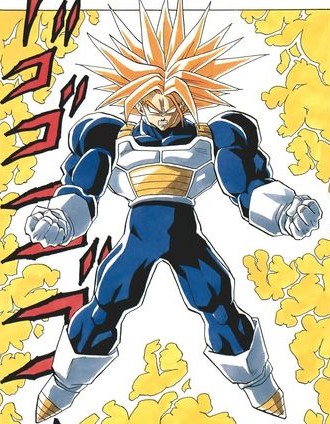 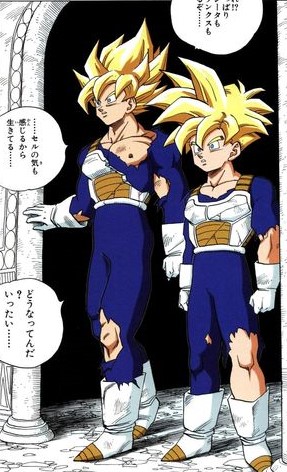 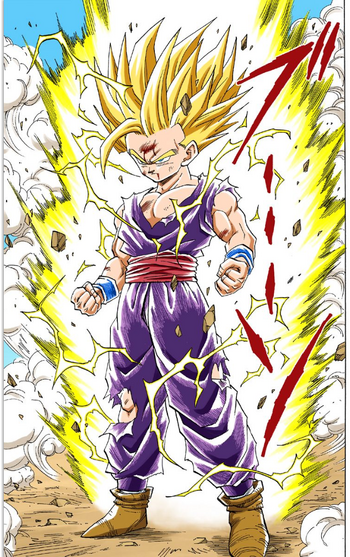 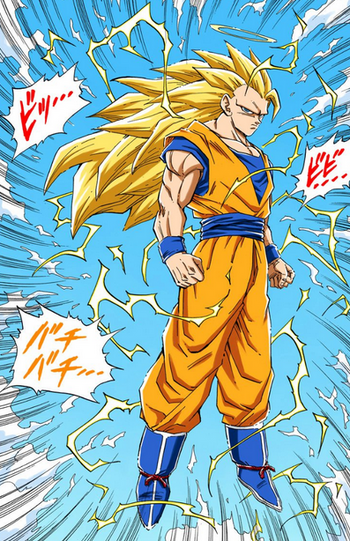 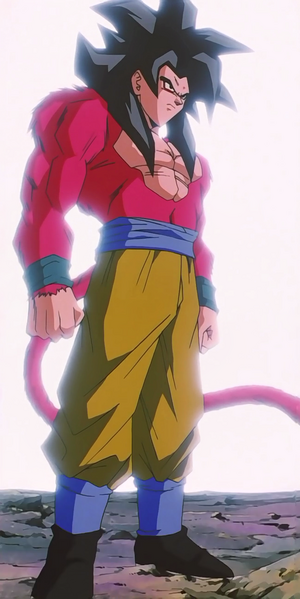 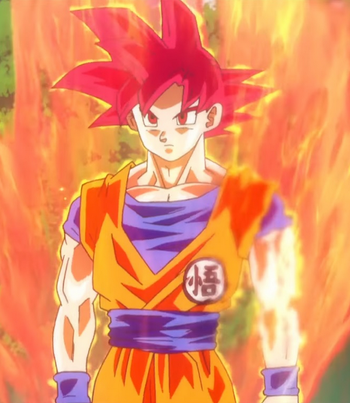 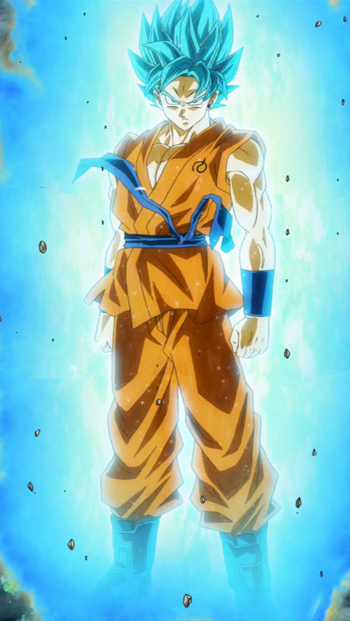 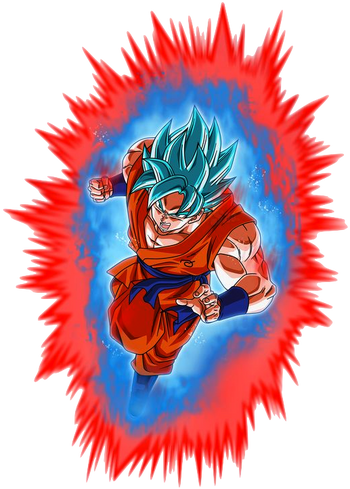 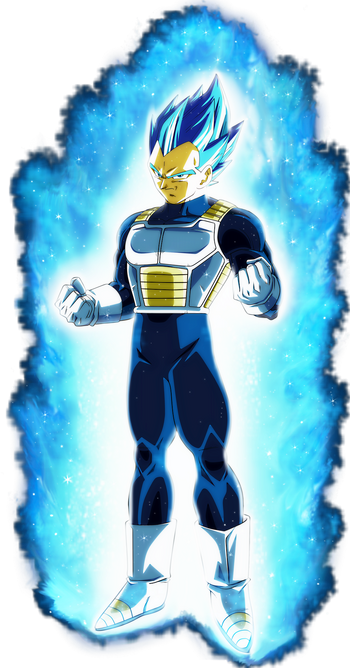 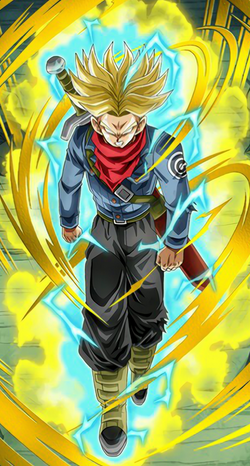 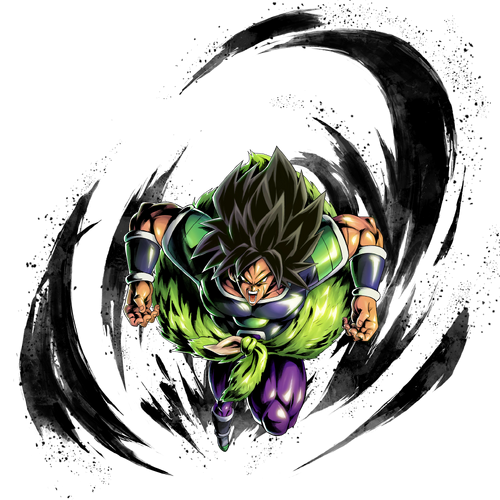 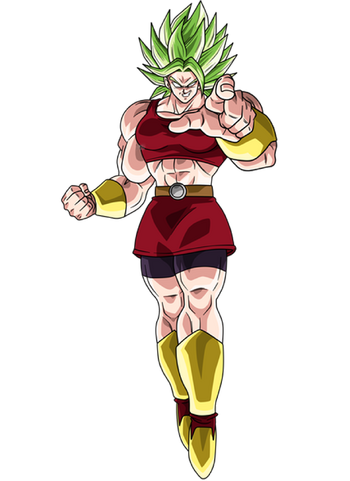 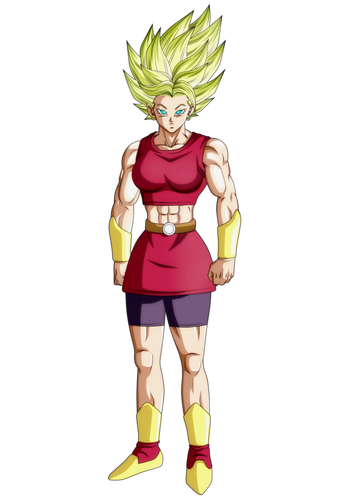 The Super Saiyan (or Super Saiya-jin, often abbreviated as SSJ) is a legendary transformation of epic proportions, fabled in Saiyan mythology as the ultimate transformation a Saiyan could undergo. This form is accessed not through a desire, but through a desperate need for the power it grants, along with a sufficient number of S-Cells. At this stage, any sufficiently powerful emotion can trigger the transformation, which grants a massive boost to the user's power, speed, and endurance, though at the cost of a much greater expenditure of energy, as well as changing their mindset, bringing every Super Saiyan closer to the violent nature of their warrior race. These drawbacks are nullified by the Full Power Super Saiyan transformation, acquired by extensive training in the form, which renders its excess energy cost essentially null, allowing a user to maintain the form for days at a time without issue.