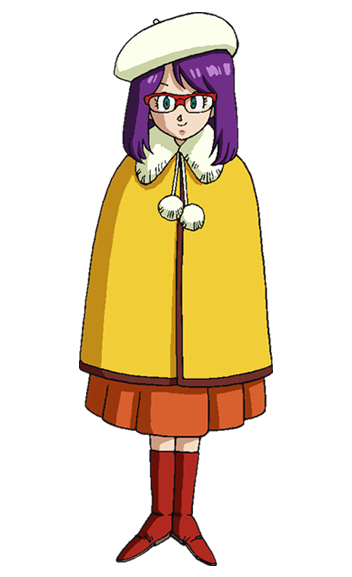 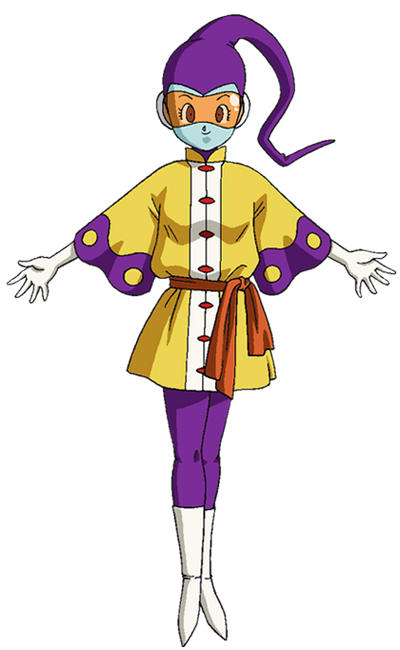 Su Roas (スー・ロース, Sū Rōsu) is a warrior from Universe 2 and a member of the Kamikaze Fireballs. In her Magical Girl form, she becomes Magical Girl Rozie (ロージィ, Rōjī).

Su seems to be very easy going as seen when she was fighting Goku, as Rozie, and smiling playfully at the same time. However, after Kakunsa was defeated, Rozie took things more seriously and vowed to avenge her by defeating Goku. She is also pretty sure of her power as she was sure she had defeated Goku.

Su's henshin sequence
Add a photo to this gallery

Retrieved from "https://vsbattles.fandom.com/wiki/Su_Roas?oldid=5299151"
Community content is available under CC-BY-SA unless otherwise noted.