For detailed information about this series, visit the Street Fighter Wiki. 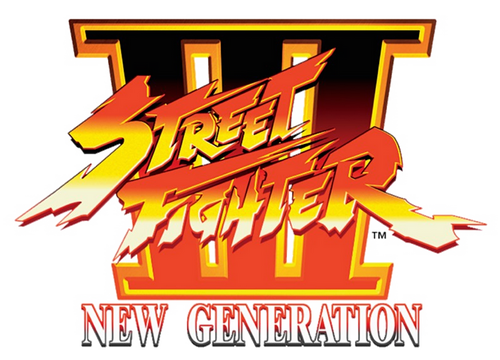 Street Fighter is a significantly powerful verse, with characters like Akuma possessing island busting punches, as well as hax like M. Bison's ability to mind attack his enemy. Unfortunately, many of its characters are largely featless, but its strongest characters make up for that. 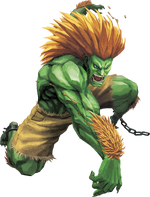 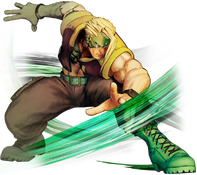 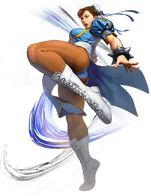 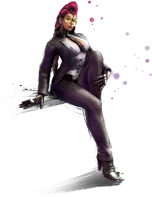 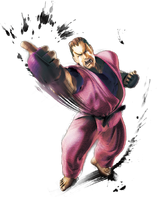 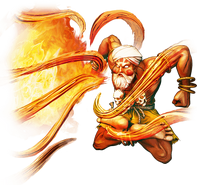 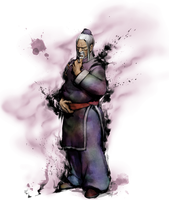 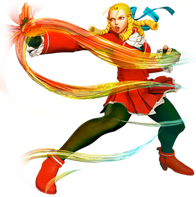 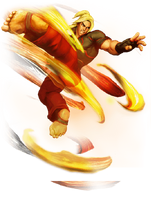 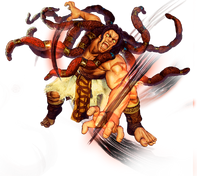 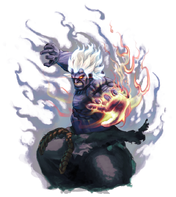 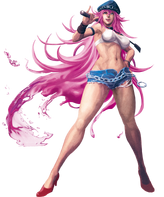 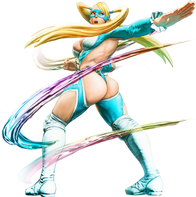 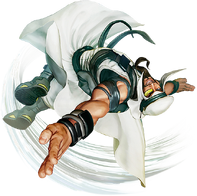 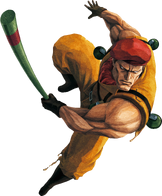 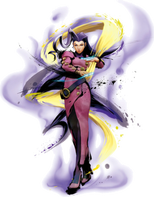 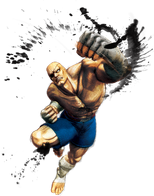 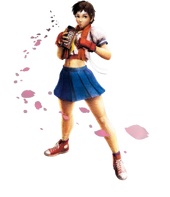 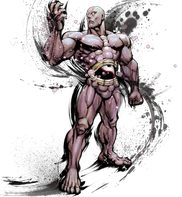 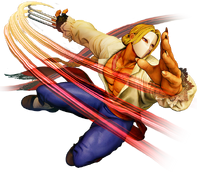 Zangief
Add a photo to this gallery 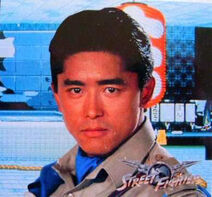 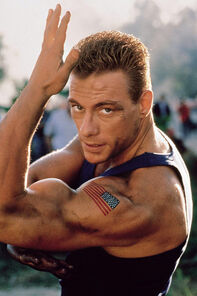 Guile
Add a photo to this gallery

The UDON SF comics are not considered as part of the canon continuity.

They are only based on the games, and made with little input from Capcom. This leads to differences in locations, orders of events, power levels (Dudley defeating Ryu, for example), personalities (See Karin) and backstories (See Sakura):

Finally, as revealed in Street Fighter Legends: Cammy #1, the comics share a universe with the UDON Darkstalkers comic.