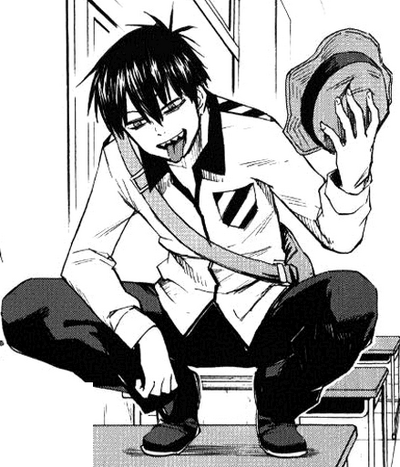 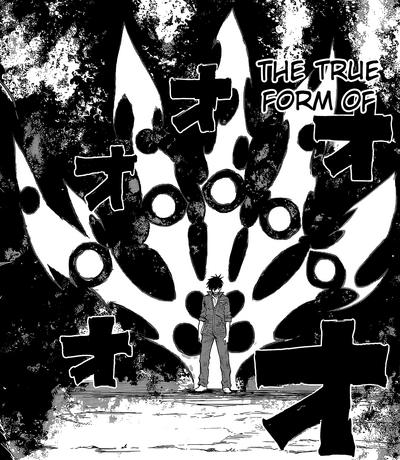 Staz is a member of the Blood noble family of vampires. As a child, he ran away to the lower demon realm to escape his brother's attempts to kill him and eventually became the leader of one of the gang territories in Makai. He is a huge fan of all things manga and anime and is incredibly lazy. He sees power as a burden and would quickly give up all of his strength if he could just play games and watch anime all day.

Powers and Abilities: Superhuman Physical Characteristics, Maryoku Manipulation (Maryoku functions similarly to Chi, exists in place of a Soul and fuels a demon's Magic), Absorption (Through draining blood and Maryoku. This can also make him physically stronger), Energy Projection (Can fire his Maryoku in powerful energy blasts), Explosion Manipulation (Can explode things with his Maryoku), Paralysis Inducement (His stare can paralyze weaker foes), Mind Manipulation (He can mind control humans with his spit), Telekinesis (Can grab things with his Maryoku), Regeneration (Low-Mid to possibly Mid) (Survived being shot in the head multiple times), Statistics Amplification (Staz can strengthen his body by concentrating his Maryoku inwardly instead of outwardly) | Same as before but to a greater extent, plus Creation (Can manifest his Maryoku in a physical form), Size Manipulation (Shrunk a five-meter boulder to under an inch in seconds), Pseudo Flight (Can fling himself long distances with his Maryoku), Extremely skilled at dodging to the point where it almost seems like Precognition

Range: Staz claims his magic is most effective at 10 meters

Standard Equipment: A spray bottle of his spit

Intelligence: Is a skilled and strategic fighter, but usually doesn't take things seriously