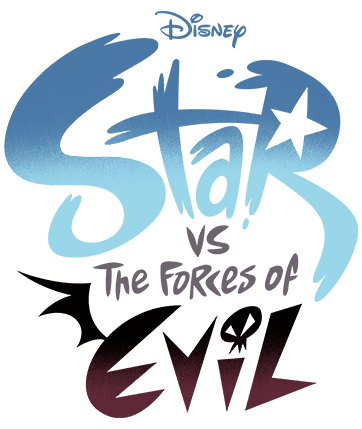 Star vs. the Forces of Evil is a show created by Daron Nefcy, who previously worked on Wander over Yonder. It follows a girl named Star Butterfly, a princess from Mewni that travels to Earth to train herself on using the family wand and stays as an exchange student with the Diaz family.

See the Star vs Evil wikia if you want to get more detailed info about the show.

Star vs the Forces of Evil is a very powerful series, but the overall power varies greatly. Many of the monsters and animals have displayed Small Building level feats and for the most part lack any sort of power. Due to the nature of the titular Star's magic, her overall power can also greatly vary. Her weakest spells have been depicted at around Building level, but she's been said to have the ability to destroy entire universes on numerous occasions, and she's even damaged the very embodiment of time, albeit barely. Stronger monsters and aliens such as Helios and Zedlord can destroy entire planets, with some monsters even being able to create black holes.

Where the series really shines however is within the Magic High Commission. A group of incredibly powerful magic users who oversee the use of magic throughout the entire multiverse. Notable members include Omnitraxus Prime, a literal living universe, Hekapoo, who can casually perform Sub-Relaivistic feats, and Glossaryck, who is said to be the strongest magic user in the entire multiverse.

Start a Discussion Discussions about Star vs. the Forces of Evil