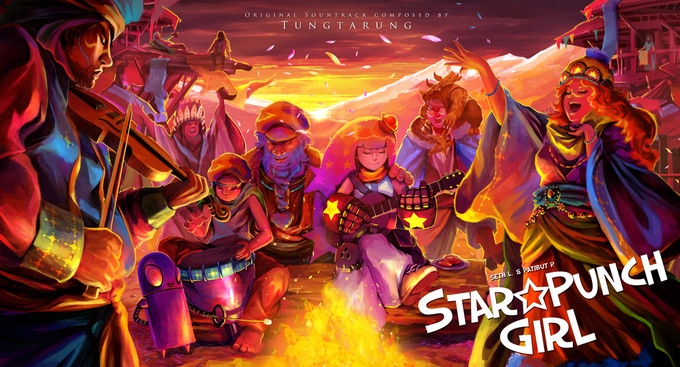 The story begins with Star Punch Girl arriving on Earth, looking to use it as a place to create a human civilization. After wiping out all the life that already existed there, she (literally) plants seeds of new life on the planet.

Throughout the comic, she fights against beings trying to destroy humanity, trains to become more powerful, and her motivations are revealed: to take back her planet and defeat the Black Hole Bandits, who were the ones who attacked her people in the first place.

Star Punch Girl is quite a powerful verse, with the main character having feats like killing all the dinosaurs with a single blow, swimming in the sun and punching through space.

The antagonists include Dinostaur, a mutant dinosaur that can absorb a small star and control meteors, and the Black Hole Bandits, who have the power to create portals, use dimensional unstabilizing bullets, and turn themselves into darkness. 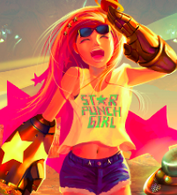 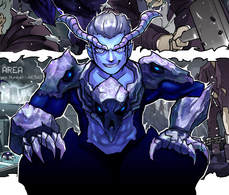 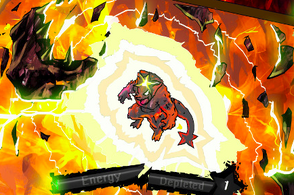