For detailed information about this series: see Arwingpedia.

Star Fox is a video game series developed and published by Nintendo. The original game was a forward-scrolling 3D Sci-Fi rail shooter. Later sequels added more directional freedom as the series progressed. The game concept was inspired by a shrine dedicated to a fox deity, Inari Ōkami, which Shigeru Miyamoto visited regularly. The shrine was accessible through a series of arches, thus inspiring the gameplay.

The first game in the series, developed by Nintendo EAD and programmed by Argonaut Software, used the Super FXChip to create the first accelerated 3D gaming experience on a home console. The Super FX Chip was an additional math co-processor that was built into the Game Pak and helped the Super Famicom and SNES better render the game's graphics. The Super FX Chip has been used in other Super Famicom/SNES games as well, some with increased processing speed. Its remake, Star Fox 64, further revolutionized the video game industry by being the first Nintendo 64 game to feature the Rumble Pak.

The games follow an independent mercenary unit called Star Fox (made up of anthropomorphic animals) and their adventures around the Lylat System.

The verse has plenty of decent sci-fi technology: Bombs that are as strong as small nukes, bombs that can blow up planets, powerful vehicles and spacecraft capable of completely busting large buildings and scale to various Tier 6 feats, missiles that can reach the other side of the galaxy, shields that cover entire planets, tech based aliens capable of planets of all life via infecting tech and living beings, becoming resistant to nearly all plagues and diseases, and faster than light spaceships.

And the verse has plenty of hax and mystic powers as well. These includes Andross being able to resurrect himself a few times while taking various different forms, soul stealing, a staff with various capabilities; (Fire and Ice Manipulation, Quake manipulation, portal manipulation, force field manipulation, etc), Krystal's telepathic powers, crystals called Spellstones that contains the energy of an entire planet, which can also tear planets apart, the Krazoa Spirits being able to reconstruct a planet, etc. It's a fairly strong franchise overall. 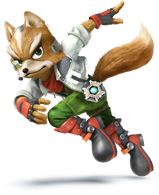 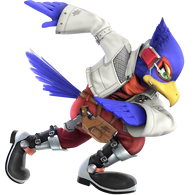 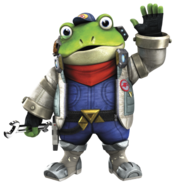 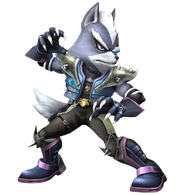 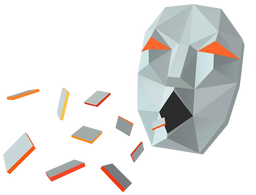 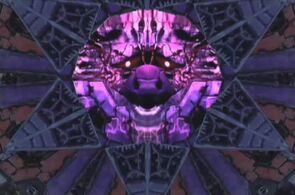 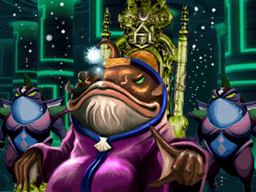 Anglar Emperor
Add a photo to this gallery 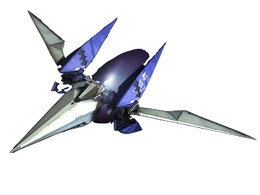 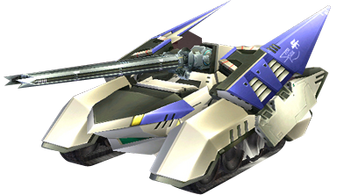 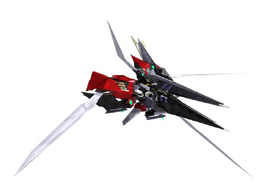 Wolfen
Add a photo to this gallery