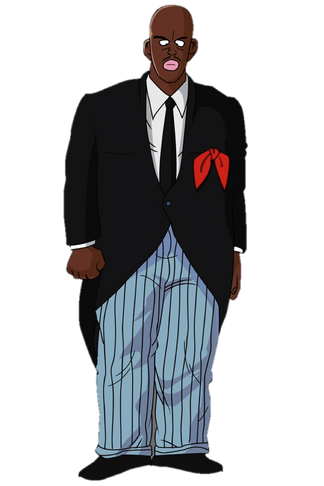 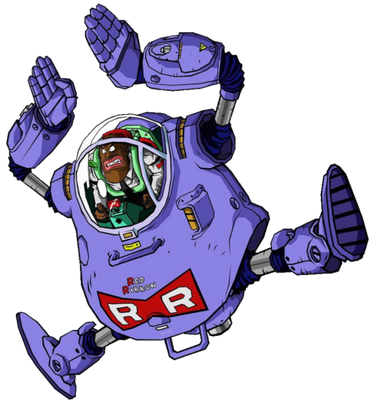 Staff Officer Black (ブラック参謀) is an antagonist in the Dragon Ball manga, and in the anime Dragon Ball, also making short appearances in Dragon Ball GT. He is an assistant of Commander Red and is not given much of a role until the near end of the Commander Red Saga. He is a tall, soft-spoken and quick-witted person. Black carries out Commander Red's orders and informs Commander Red of the current situations with the remaining Red Ribbon Army officers.

Key: Base | With Battle Jacket