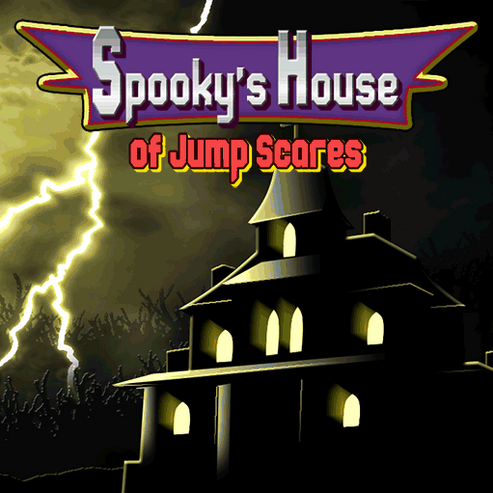 For more information on the game, see the Spooky's Jump Scare Mansion wiki.

Spooky's Jump Scare Mansion is an Indie Horror Game set in a Mansion made by a ghost named Spooky. The Protagonist must find their way out of the mansion safely without getting killed by the Specimens.

Power Of This Verse

Despite having lots of Tier 9 like The Protagonist, this verse has a decent amount of hax such as BFR, Illusion Creation, Existence Erasure, Intangibility, Non-Corporeal, Pocket Reality Manipulation, Soul Manipulation, Reality Warping, etc.

The only one and possibly High Tier 3-A is Spooky, who is implied to be the creator of the Mansion, which has been stated to be endless and infinite.