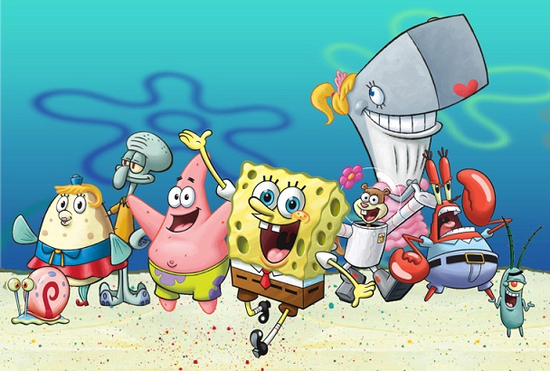 For detailed information about this series, visit the Encyclopedia SpongeBobia.

Spongebob Squarepants, the eponymous main character, enjoys working at his job as a fry cook at the Krusty Krab, a restaurant home to the famous Krabby Patty, and tries making friends with everyone he meets, though not always with success. People he often hangs around include Patrick Star, Spongebob's fun but not so smart best friend. Sandy Cheeks, a squirrel scientist who teaches Spongebob karate. His stingy boss Mr. Krabs and grumpy co-worker and neighbor Squidward Tentacles. Things aren't always fun for Spongebob however. As Sheldon J. Plankton, Mr. Krab's arch rival and owner of The Chum Bucket (the competitive restaurant of Krusty Krab from across the street) is constantly making evil schemes against them that they have to stop.

Spongebob's inconsistency, gag humor and lack of an all around continuity makes it often difficult to analyze. Taking place in a small underwater town where characters are dwarfed by pencils and objects like pineapples are treated as buildings, most showings in the series are varying degrees of 10-C. At their peak, however, the show can reach Wall level. They also have some impressive Regeneration, Toon Force, Plot Manipulation, Creating and Erasing abilities. Also this verse has a powerful entity Bubbles the Dolphin, which can reach small star level.

The verse can also reach Multi-City Block levels of potency, as SpongeBob and his friends gain that strength when amped by the Magic Book; the book also boosts their speed to Supersonic. The series is also no stranger to Small Town level+ attack potency, as Patchy the Pirate survived being launched from Bikini Atoll to Encino in a few seconds, as well as other catastrophes on that level, such as getting shrunken into Encino and being crushed by a giant Potty the Parrot, and having the entire city of Encino land on top of him.; he can physically contend with Potty the Parrot, who is fully capable of harming him. 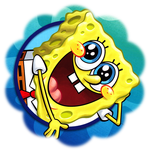 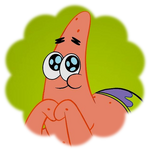 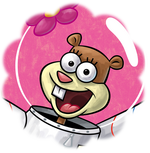 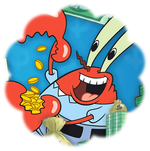 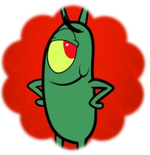 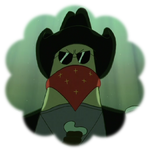 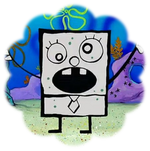 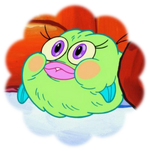 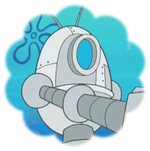 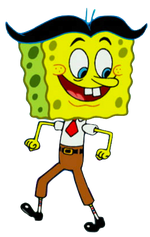 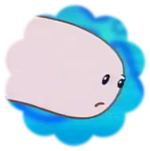 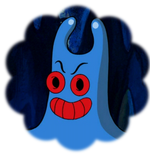 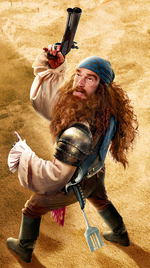 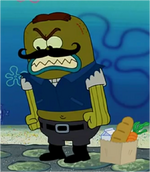 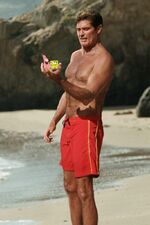 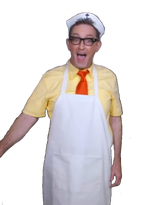 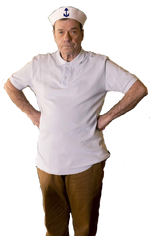 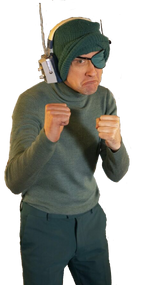 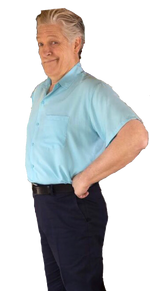 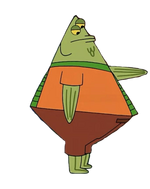 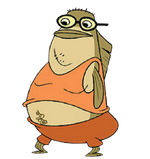 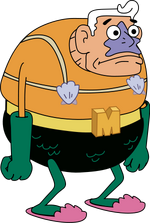 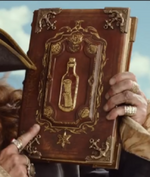