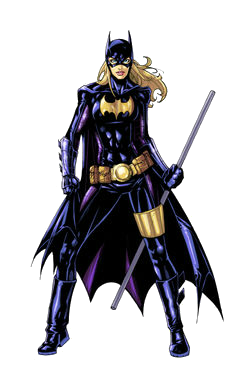 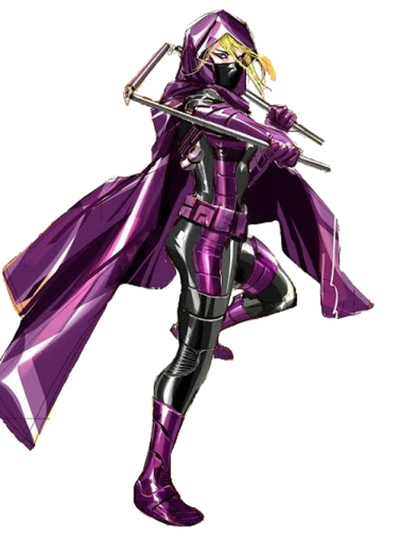 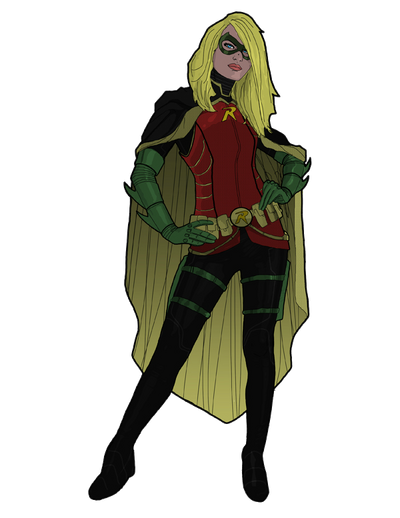 Stephanie Brown was born to Crystal Brown and Arthur Brown A.K.A. Cluemaster. She grew up ignorant of her father's other life. One night she woke up when she heard something only to see Batman with his hands on her fathers' throat, Batman saw her and decided not to take Arthur in. Stephanie conviced herself it was just a dream. At some point later, her parents would divorce.

Attack Potency: At most Small Building level+ (She should not be overwhelmingly weaker than Katana. Strong enough to kick a fire hydrant open, managed to make Batman bleed and manged to defeat Catwoman)

Speed: Massively Hypersonic (Fast enough to evade gunfire multiple times, and should not be vastly slower than Katana)

Durability: At most Small Building level+

Retrieved from "https://vsbattles.fandom.com/wiki/Spoiler_(DC_Comics)?oldid=4747760"
Community content is available under CC-BY-SA unless otherwise noted.