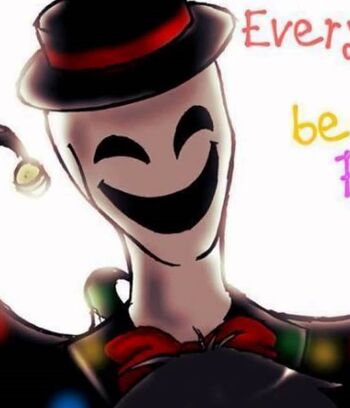 Younger brother of Slenderman and son of Sinister Man, Splendor Man is surprisingly not a violent bloodthirsty killer. Instead, he is a fun-loving friend of children, making his kin despise him.

Classification: A member of the Der Ritter

Weaknesses: Is naturally kindhearted, not wanting to kill but instead make people smile and laugh.

Note: Feats from the Verse

Retrieved from "https://vsbattles.fandom.com/wiki/Splendor_Man_(Jeff_the_Killer_Saga)?oldid=5225195"
Community content is available under CC-BY-SA unless otherwise noted.