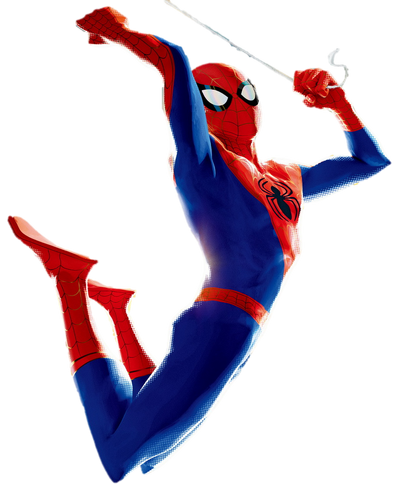 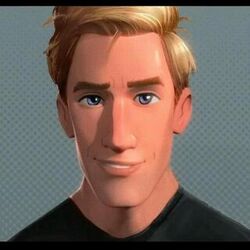 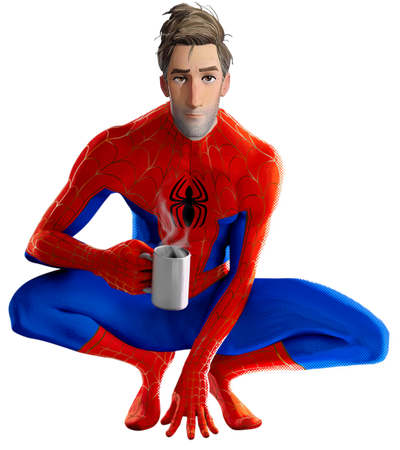 Spider-Man was once just an average teenager named Peter Parker. All was normal until he was bitten by a radioactive spider and gained incredible powers. Peter became a superhero, presumably after his Uncle Benjamin was killed. He was Spider-Man for about 10 years before he died, at the hands of Kingpin.

The Alternative Version (Earth-616) version was another version of Peter Parker, all with the same superpower origin. However, he fell in love, fought crime for decades, got married, and divorced before retiring as a superhero. He was eventually pulled into the reality of Miles Morales, where he teamed up with other versions of Spider-Man to stop Kingpin's collider.

Origin:  Spider-Man: Into the Spider Verse

Speed: Supersonic (Comparable to Gwen, Noir, and Miles, who can react to bullets)

Weaknesses: None notable | Rather easy to guilt-trip

Start a Discussion Discussions about Spider-Man (Into the Spider-Verse)