Spider-Man: Into the Spider-Verse is a 2018 American computer-animated superhero film featuring the Marvel Comics character Miles Morales / Spider-Man, teaming up with other versions of Spider-Man to stop the Kingpin from destroying New York City. It is currently comprised of 1 main film, however, a sequel and spin-off are in development.

The verse is overall not very powerful, the main cast like Peter Parker and Miles Morales are around Small Building level physically.

There isn't a lot of hax shown in the verse. Although some characters have abilities like Electricity Manipulation.

The Quantum Collider is the most powerful thing in the verse, which is capable of merging and destroying multiple timelines 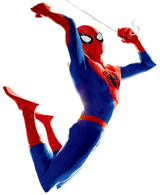 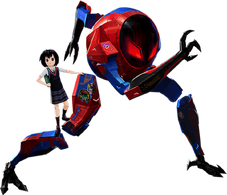 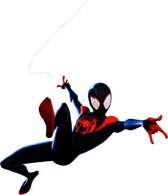 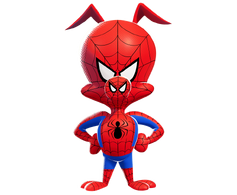 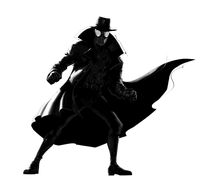 Spider-Man Noir
Add a photo to this gallery 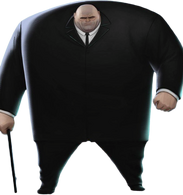 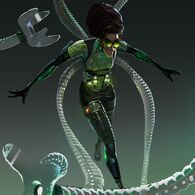 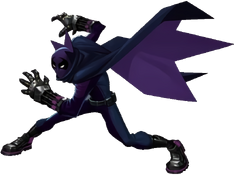 Prowler
Add a photo to this gallery

Start a Discussion Discussions about Spider-Man: Into the Spider-Verse