Space Patrol Luluco is a 2016 short animated series by Studio Trigger. It follows the quite literally out of this world adventures of Luluco, a middle school girl who just wants to be normal.

When her father Keiji, a Space Patrol officer who arrests alien criminals from around the cosmos, gets mysteriously frozen however, all of that will change. In order to get him back, she'll need to join Keiji's Space Patrol. This forces her to have to fight with extraordinary creatures from around the universe.

During her adventures, Luluco comes to contact with a fellow Space Patrol officer named "AΩ Nova." A mysterious and stoic person who Luluco falls madly in love with.

Space Patrol Luluco is a pretty strong verse. Most of its characters are on high end Mountain to Small Island level. However, there are very few notable showings speed wise. The series also has useful abilities for combat like BFRs, Teleportation, Portal Creation and traveling to alternate universes.

Supporters and Opponents of the series 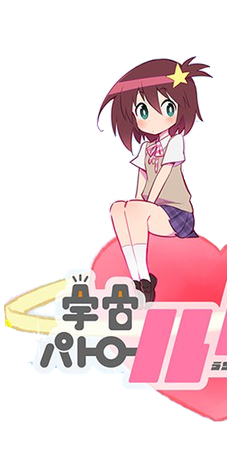 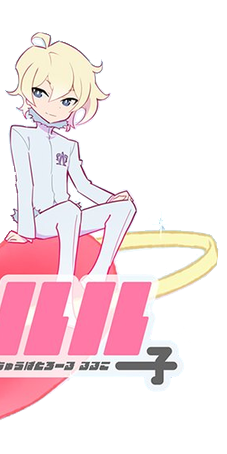 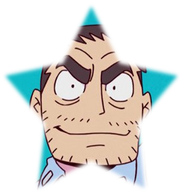 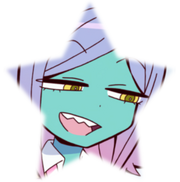 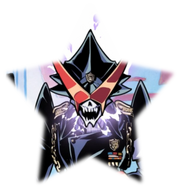 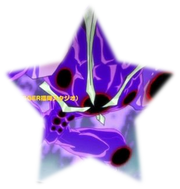 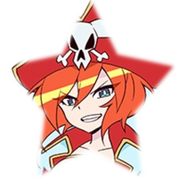 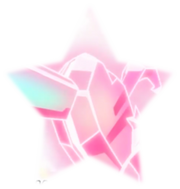