The Space Invaders are a civilization of space-faring aliens bent on invading the Earth. Not much is known about them except for their persistence in the invasion. Although they started off with very predictable ships, their technology has eventually evolved to be very varied in composition.

Population: Unknown (Can keep sending endless waves of troops to take down a single ship)

Territory: Unknown (They are in the process of taking over Earth)

Technology/Abilities: Flight, Energy Projection, Spaceflight (Capable of flying from their home planet to Earth in an unknown timeframe) | Danmaku (Even individual ships are capable of producing a large number of projectiles at once, capable of overwhelming the enemy), Homing Attack, Forcefield Creation (Can produce forcefields for a variety of uses), Teleportation (A large amount of ship can be teleported at once at an enemy's location. They can also teleport the enemy directly in a favorable situation), Perception Manipulation (Can hide the true appearance of some of their ships, making them look like constantly changing in shape)

Industrial Capacity: Extremely high (They can keep producing enough ships to sustain an entire war despite their troops falling by the hundreds in individual fights)

Military Prowess: At least in the thousands

Weaknesses: Their main troops are predictable in movement | None notable 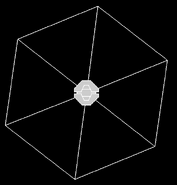 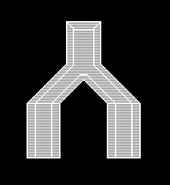 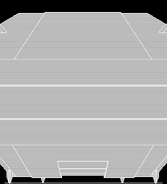 Part of the Gigantic UFO 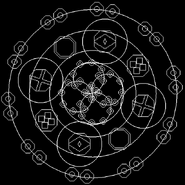 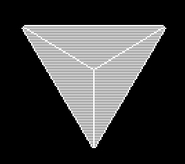