Sony's Marvel Universe (Sony's MU) is a media franchise and shared universe centered on a series of superhero films produced by Columbia Pictures in association with Marvel. Distributed by Sony Pictures Releasing, the films are based on various properties from American comic books published by Marvel Comics that are associated with the character Spider-Man. It is unrelated to the Marvel Cinematic Universe. 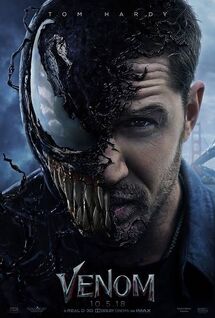 Venom
Add a photo to this gallery

The verse is mostly Wall level in Attack Potency and Durability, in addition to Subsonic combat speed with at least Supersonic reactions. 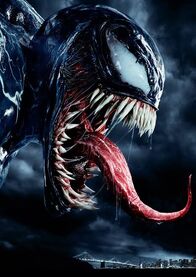 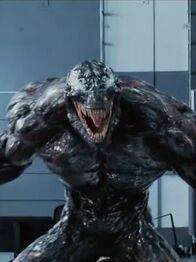