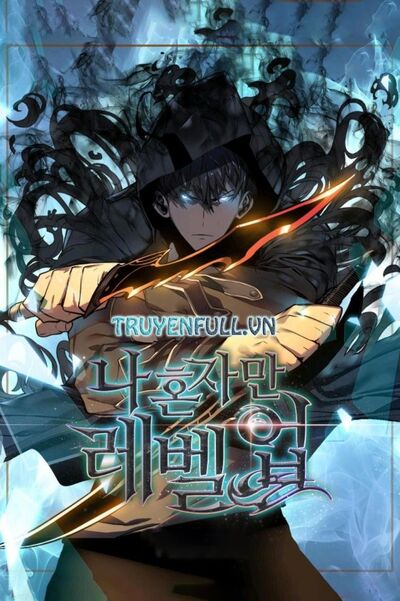 10 years ago, after “the Gate” that connected the real world with the monster world opened, some of the ordinary, everyday people received the power to hunt monsters within the Gate. They are known as “Hunters”. However, not all Hunters are powerful. My name is Sung Jin-Woo, an E-rank Hunter. I’m someone who has to risk his life in the lowliest of dungeons, the “World’s Weakest”. Having no skills whatsoever to display, I barely earned the required money by fighting in low-leveled dungeons… at least until I found a hidden dungeon with the hardest difficulty within the D-rank dungeons! In the end, as I was accepting death, I suddenly received a strange power, a quest log that only I could see, a secret to leveling up that only I know about! If I trained in accordance with my quests and hunted monsters, my level would rise. Changing from the weakest Hunter to the strongest S-rank Hunter!

In this verse, the weakest characters, the E ranked hunters, are Wall level due to them being able to kill magical pumas. The higher leveled hunters like Sung Jin-Woo after his awakening as a player, can one-shot a building sized spider, making them Building level. Sung Jin-Woo was able to kill giant centipedes at the size of five story buildings with statistics amplification, reaching Large Building level. The Ant King and all other characters comparable to him are Town level because of his island shaking feat. 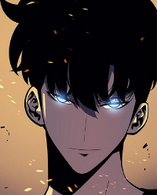 Beast Monarch
Add a photo to this gallery 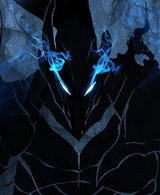 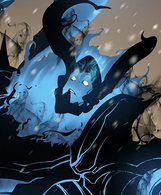 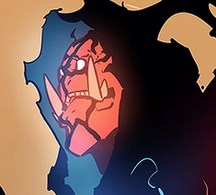 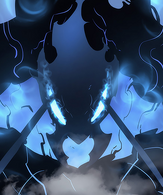 Beru
Add a photo to this gallery 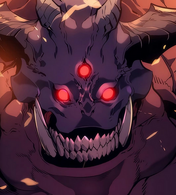 Volkhan
Add a photo to this gallery