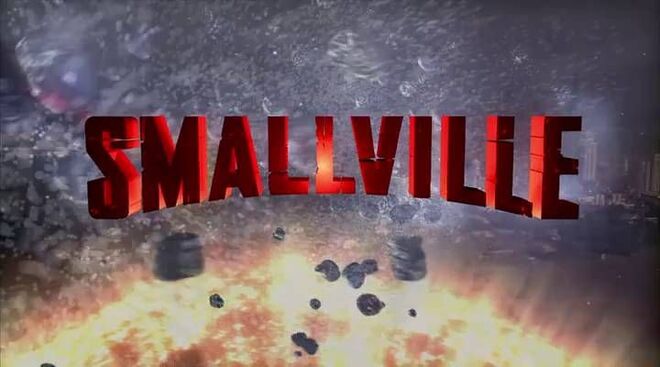 Smallville is a live-action DC tv show created by Alfred Gough and Miles Millar. The series chronicles Clark Kent's time as a high school student all the way until he puts on the cape. In addition, the show also covers the origins of many other heroes and villains. Some of Superman’s greatest threats such as Brainiac, General Zod, Lex Luthor, and Darkseid make appearances in the series. During the 2019 Crisis on Infinite Earths crossover event, the show was retroactively set within one of the infinite Earths of the Arrowverse.

At the beginning of the series, Clark and those who scale to him are around Small Building level and City Block level. He skyrockets to Continent level due to withstanding hits from Baern, who absorbed the Black Box which generated richter scale 6 earthquakes around the planet . His power progresses even further by the finale, in which he manages to move Apokolips, with ease, finally bringing Clark to Dwarf Star level. The greatest threats in the series “The Monitors” are capable of destroying and rebooting universes with bleed, putting them at Universe level+. The human/powerless characters range from Wall level to Small Building level scaling from characters like Batman and Lex Luthor. The trained human-level characters are Supersonic, scaling from Green Arrow, who shot a bullet out of the air. Most of the superhuman characters who are comparable to Clark Kent, are Massively Hypersonic+ to FTL from his speed feats. The fastest characters in the verse are Massively FTL+. Some of the abilities that occur within the verse are Super Strength, Super Speed, Telepathy, Fire Manipulation, Mind Manipulation, Precognition, and Teleportation.