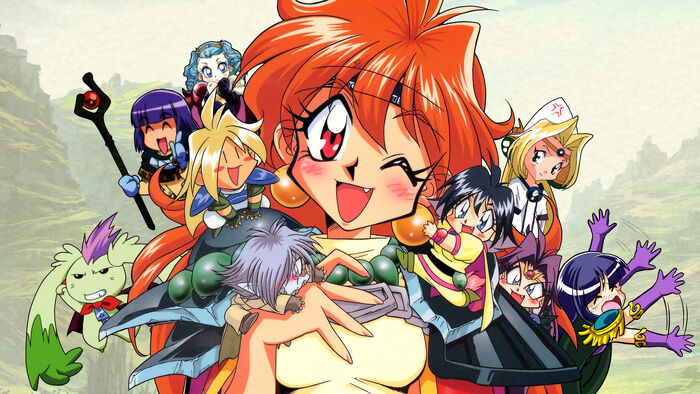 Slayers began as a series of over 52 light novels authored by Hajime Kanzaka that ran from 1989-2008. It later encompassed a manga and five season anime, with the latest one being Slayers EVOLUTION-R that aired in 2009.

The series is about a sorceress named Lina Inverse and her adventures while traveling with her party. Lina is not your typical hero, as she is rather narcisstic and hot-headed, valuing profit and prestige above anything else, but she does care about the fate of the world.

Slayers has many universal abstracts and reality warpers, all of which are ruled over by the Lord of Nightmares, who is Low Complex Multiverse. Some of the spells used by the cast inflict very severe damage on enemies and objects such as the Sword of Light carried by Gourry Gabriev are very broken in their abilities.

Characters of this verse 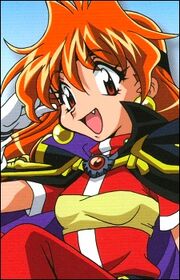 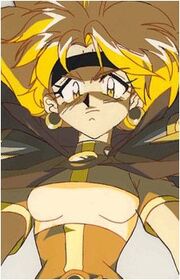 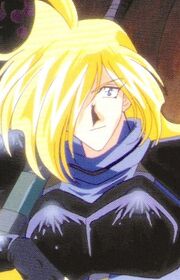 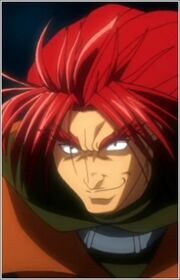 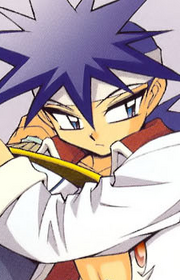 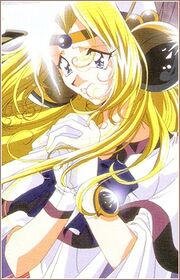 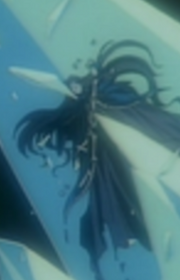 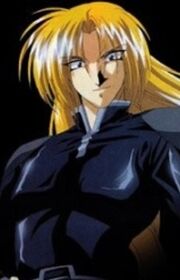 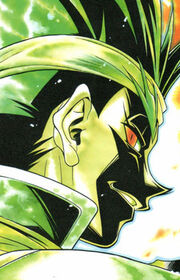 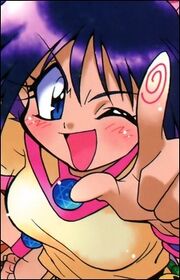 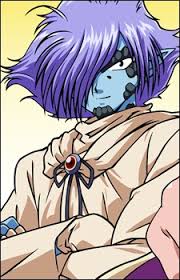 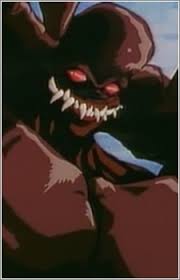 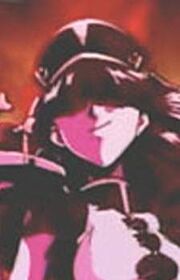 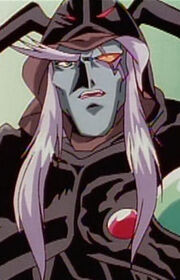 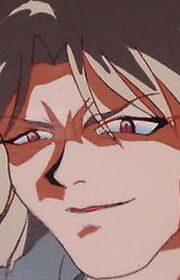 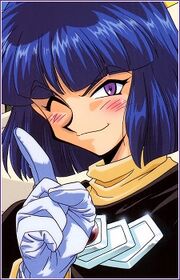 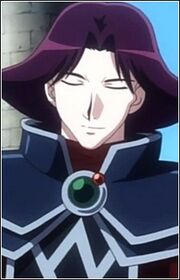 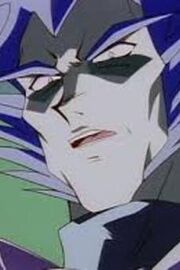 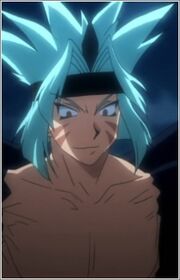 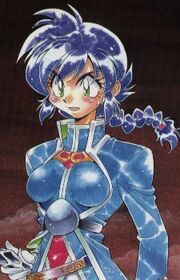