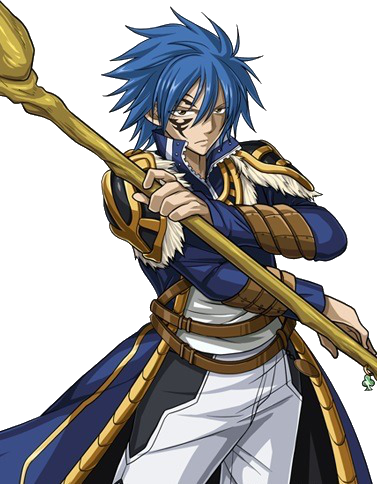 Sieghart Caeser is one of the main characters of the Rave Master series. A powerful mage strongly dedicated to his mission to "preserve time", he was loosely associated with Demon Card in order to eliminate King and appears as a minor antagonist towards Haru and friends to eliminate the 3173 girl in judgment that the power of Etherion is a direct threat to time itself.

After his first confrontation with Haru, Sieghart ceases fire against Elie until realizing the girl is symbiotically the key to 'time' itself upon further investigation. Upon saving Haru and co. from the Oración Seis, he announces their companionship in order to bring peace to the world.

Lifting Strength: Superhuman (Physically comparable to Haru) | At least Superhuman (Stronger than before)

Striking Strength: At least Town Class (Comparable to Reina and Julius) | At least Mountain Class (Fought and damaged Haja. Should be stronger than Post-Doryu Fight Haru)

Durability: At least Town level (Comparable to Reina and Julius Rayfield) | At least Mountain level (Took many hits from Haja)

Intelligence: Genius (An extremely skilled combatant and a master sorcerer who is regarded as a genius)

Elemental Magic: Upon his pseudonym as the "Elemental Master", Sieghart's abilities are described to be an Elementalist; a powerfully skilled magician who excels at controlling and manipulating more than just the eight elements. This extends to non-elements including Quintessence/Aether, void, poison, energy, plasma, time and space, and celestial. The mere thought of Sieghart causes even Go Rockwell shudders and breaks in cold sweat, and proceeds to warn both of Haru and Elie not to mess with him. As known by other mages and adversaries and other numerous occasions, Sieg's magical potential is extraordinary with his limits of high capacity described not yet known. Such unknown feats allow him to be capable of using advanced-level magic and manipulate a time rift. 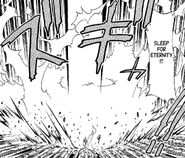 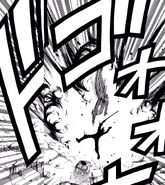 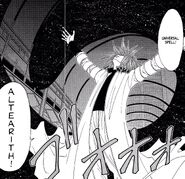 Retrieved from "https://vsbattles.fandom.com/wiki/Sieghart_Caeser?oldid=6965501"
Community content is available under CC-BY-SA unless otherwise noted.