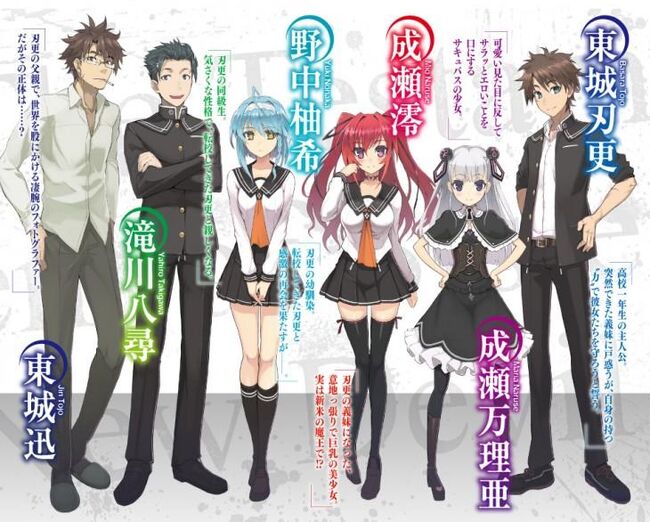 Shinmai Maou no Testament (The Testament of Sister New Devil) is a Japanese light novel series written by UESU Tetsuto and illustrated by Ookuma Nekosuke.

“Hey, you said you wanted a little sister, right?”

First year highschool student, Toujo Basara, was suddenly asked this question by his father, and he fell into a state of panic. On top of that, the eccentric father told him that he will be getting remarried. He then departed overseas after bringing Basara two beautiful step-sisters.

But Mio and Maria’s true forms are actually a newbie Demon Lord and a succubus!? Basara was almost forced into a master and servant contract with Mio, but a “reversed” contract was formed by mistake, and Basara is now the master!? Moreover, Basara is being hit by ecchi situations one after another due to the contract, but Mio’s life is being pursued by other demon tribes and hero tribes!!

Characters like heroes and some devils are characters in Building level with Subsonic speeds, while high-level demons, or more powerful heroes are Large Town level with Massively Hypersonic+ speeds. 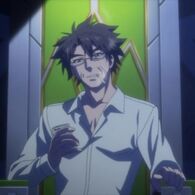 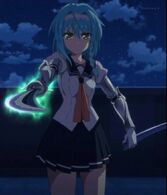 Yuki
Add a photo to this gallery 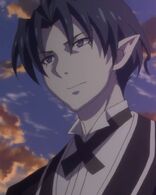 Lars
Add a photo to this gallery 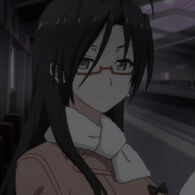 Hasegawa
Add a photo to this gallery

Start a Discussion Discussions about Shinmai Maou no Testament