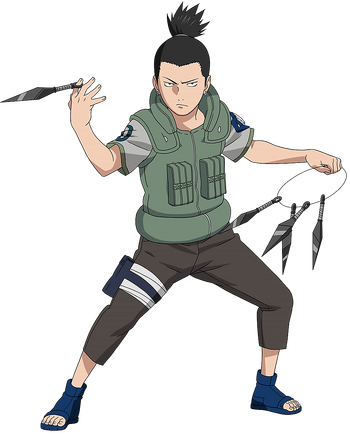 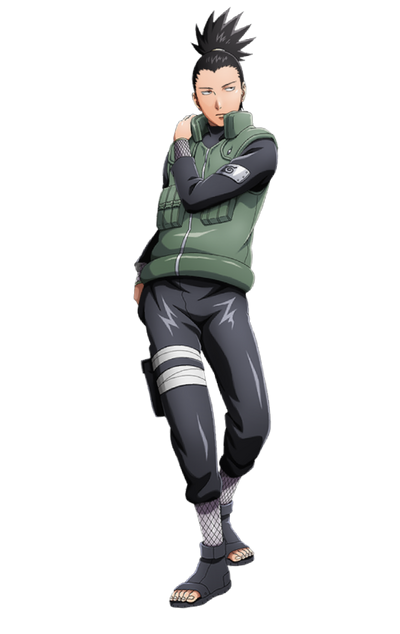 Shikamaru Nara (奈良 シカマル Nara Shikamaru?) is a fictional character in the Naruto manga and anime series created by Masashi Kishimoto. He is a member of Konohagakure's Nara clan. Though lazy by nature, Shikamaru has a rare intellect that consistently allows him to prevail in combat. The responsibilities that these successes leave him with cause him frequent annoyance, but he gladly accepts them so that he may be of service to his fellow members of Team Asuma, and to prove himself to generations of the past and future.

Speed: Likely High Hypersonic (Able to take Tayuya by surprise) | Massively Hypersonic+ (Can keep up with Hidan and was able to read his movements to trick him)

Striking Strength: Possibly City Block Class (He is usually portrayed as physically weaker than other high levels Genin, but he should still be on the same level) | Unknown.

Intelligence: Genius (One of the most brilliant and tactically-inclined ninjas in the entire series. Shown many times to have come up with incredibly intricate battle plans, and followed them through. Stated to have an IQ above 200) 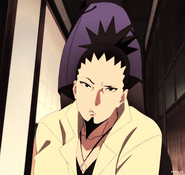 Adult Shikamaru.
Add a photo to this gallery