VS Battles Wiki
Register
Don't have an account?
Sign In
Advertisement
in: Tier 6, Tier High 6-A, Characters,
and 31 more 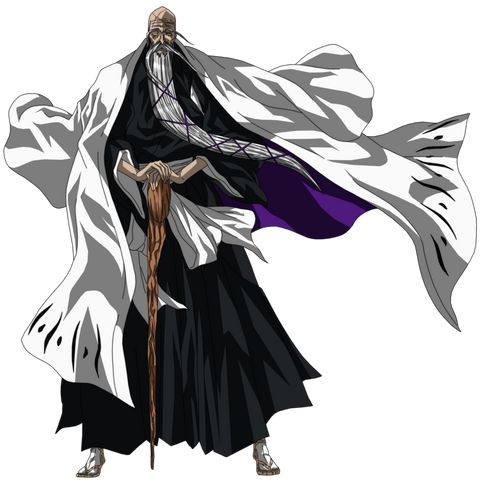 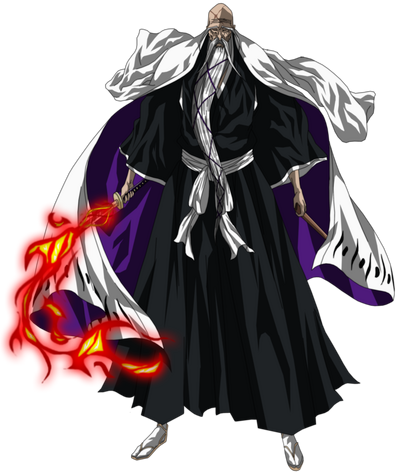 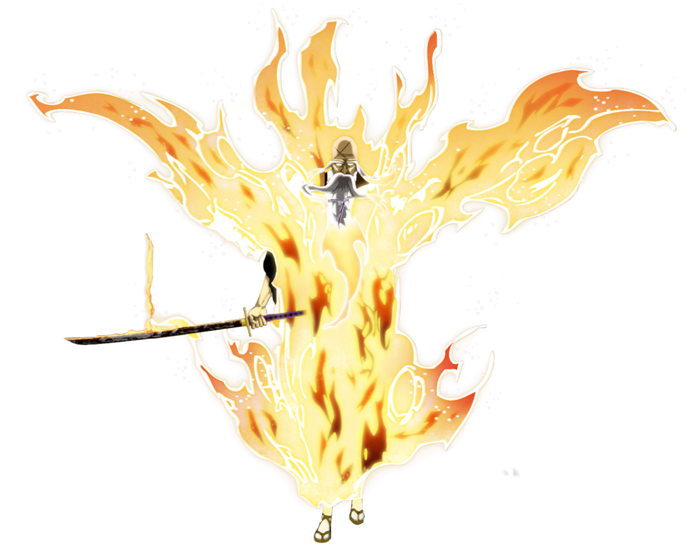 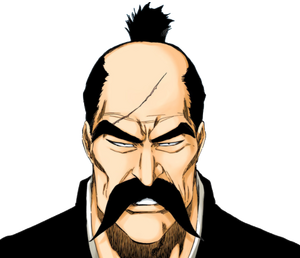 Genryūsai Shigekuni Yamamoto (山本元柳斎 重國, Yamamoto Genryūsai Shigekuni) was the captain of the Gotei 13's 1st Division and the most powerful Shinigami alive. Venerated for his power, skill and wisdom, his word was the ultimate letter of the law in Soul Society.

Tier: At least High 6-A, higher with Bankai

Classification: Shinigami, Captain of the 1st Division, Captain-Commander of the whole Gotei 13

Attack Potency: At least Multi-Continent level (One of the most powerful Shinigami in history. Ahead of all the Captains. Even Aizen has admitted that Yamamoto is more powerful than himself and came up with strategies specifically to deal with Yamamoto's Zanpakutō. Said by Kyoraku to be above Tokinada), higher with Bankai (His Bankai will passively destroy Soul Society, stated by Yhwach that he is the only quincy powerful enough to control the power of Yamamoto's Bankai, which would include the likes of Gremmy), ignores conventional durability with Zanka No Tachi East and North

Speed: Sub-Relativistic (Defend against Bazz-B, As Nodt and NaNaNa simultaneously, Aizen was wary of fighting him)

Durability: At least Multi-Continent level (Tanked his own flames that would have destroyed an area many times the size of Karakura Town), higher when using Nishi: Zanjitsu Gokui

Stamina: Very high. Can continue fighting even after sustaining injuries such as multiple stab wounds in the torso, was still conscious even after taking a blast of his own Shikai's flames and even after being bisected by Yhwach.

Intelligence: Yamamoto has over two millennia of experience as a teacher, warrior, and commander of the entire Gotei 13. Capable of quickly adjusting to new developments and making quick decisions accordingly. He was able to predict Aizen attacking before the expected time, and thought to use a fake Karakura town to allow his forces to fight at full strength. In combat, he is a master of every Shinigami combat style, preferring the use of his Zanjutsu along with his Zanpaktou as well as Hakuda when disarmed.

Weaknesses: He has lost his left arm, his physical strength has diminished with age (although he is still formidable in hand-to-hand combat and swordsmanship). He is rather arrogant and prefers to avoid stepping onto the battlefield unless he has to (which led to many of the Lieutenant-class Shinigami to sustain heavy injuries in combat when he could have wiped out most of Aizen's army with ease). He is also stubborn about his opinions and will not heed advice that goes against them unless he sees it with his own eyes (such as Mayuri's warning about the Wandenreich).

Hakuda: The shinigami art of hand-to-hand combat. Yamamoto is a master of Hakuda who can easily fight foes several times his size and stop most of the punches from a multi-armed opponent explicitly designed to counter his abilities.

Bankai: The ultimate and final release to a Zanpakutō. The difference in power between Shikai and Bankai is generally around 5-10 times more powerful. Even though Bankai is the final stage of a Zanpakutō, it does not mean the Shinigami's growth ends there. A Bankai, especially one recently obtained, can evolve even further as its Shinigami gets stronger.